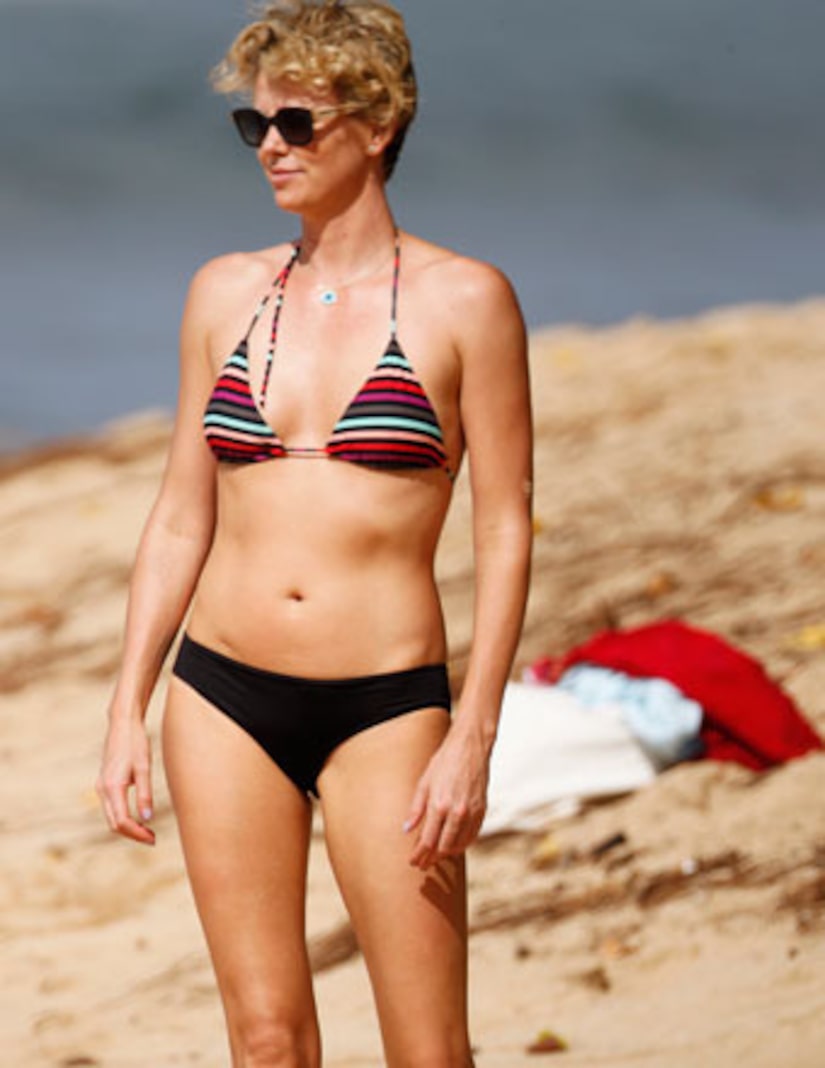 Sean Penn and Charlize Theron dating rumors are heating up after the Oscar winners were spotted on Hawaii's Big Island.

Penn, 53, was seen surfing outside his beachfront vacation home, while Theron, 38, soaked up some sun nearby. There was no sign of Charlize's son Jackson on the romantic getaway. 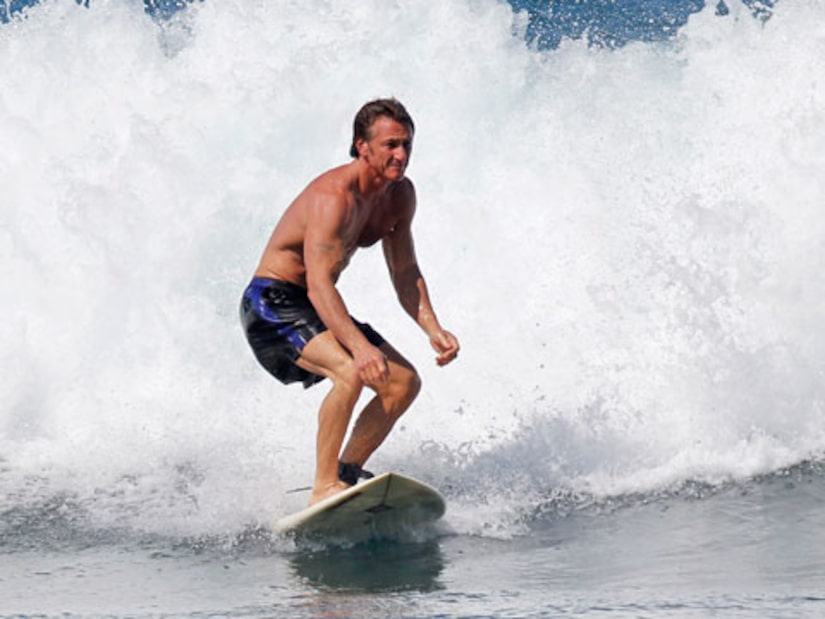 When the actors landed at LAX they deplaned and exited the airport separately.

The stars, who were once spotted a dinner date in 2010, both attended Seth MacFarlane's holiday party in December.