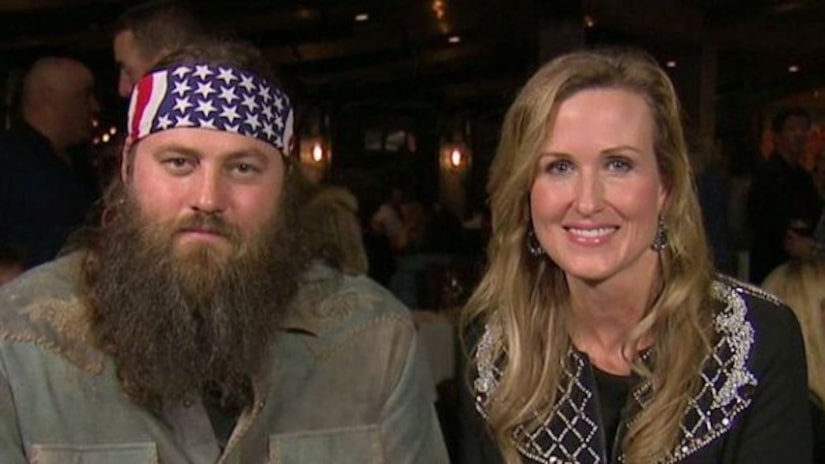 “Duck Dynasty” star Willie Robertson is “looking forward” to starting the next season of the hit A&E show after its recent controversy.

Last month, patriarch Phil Robertson was briefly suspended from the show following his controversial interview with GQ magazine. At the time of the suspension, the duck-call clan rallied around Phil and said they wouldn't do the show without him. A&E reversed their decision a week later.

Appearing on "All-American New Year" special on FOX Tuesday with wife Korie, Willie told hosts Bill Hemmer and Elisabeth Hasselback, "We're just glad to be back to work. A&E and us are fine. We're looking forward to getting back to making some funny shows. It's a new year, so we're ready to break in a new year and start all over again."

Korie also said, "I'm just glad the family is all together. The best thing about the show is we get to do it together as a family, and that fact that we get to continue to do that, we're all happy, happy, happy."