The feature film slate for 2014 is an impressive one (particularly in the month of May), filled with lots of troubled superheroes, girls who will kick your butt, and more of those Middle Earth guys. Oh, and an evil fairy, too!

Based on another series of young adult novels, Shailene Woodley stars as Tris Prior, a teenager with a special “divergent” mind who must fight against an authoritarian leader (Kate Winslet) seeking to exterminate her kind. Think “Hunger Games” without the kid-killing game, plus more hunks (Theo James, Miles Teller). Release date: March 21.

Chris Evans returns as the intrepid Steve Rogers aka Captain America, struggling to embrace his role in the modern world and battling a new foe, the Soviet agent known as the Winter Soldier. At least Evans has some help from Scarlett Johansson and Robert Redford, who looks surprisingly badass. Release date: April 4.

Poor Peter Parker (Andrew Garfield)… still troubled as ever as Spider-Man. He is trying to help mankind, even though the people vilify him, and he still loves Gwen Stacy (Emma Stone). In the sequel, he is also fighting slew of supervillains thrown at him by the mysterious company Oscorp, including the terrifying Electro (Jamie Foxx). Release date: May 2.

Sure, it's another re-imagining of the Japanese sci-fi classic about a giant radioactive lizard called Godzilla, who wreaks havoc on mankind, but this rendition looks dark, scary and, well, simply awesome. Release date: May 16.

“X-Men: Days of Future Past”

Could it be the best “X-Men” yet? Based on the titillating trailer, the answer would be yes. It combines all our favorites from the past and present as Wolverine (Hugh Jackman) goes back in time to try and prevent an event that results in doom for both humans and mutants. Yikes! Release date: May 23.

Angelina Jolie looks positively terrifying as Maleficent, the villainous fairy who curses Princess Aurora in the “Sleeping Beauty” tale. This is Maleficent's story, so we'll get see how events hardened her heart. Release date: May 30.

“Dawn of the Planet of the Apes”

Human survivors of a plague, triggered by our ape pals, wage an all-out war with leader chimp Caesar and his growing simian forces. Even though we know who wins, this is going to be a spectacular battle. Release date: July 11.

“Guardians of the Galaxy”

As a new entry from the Marvel Comics universe, the film focuses on a jet pilot (Chris Pratt) who gets stranded in space, and must unite a diverse team of aliens to form a squad capable of defeating cosmic threats. This is worth seeing for the always hilarious and entertaining Pratt alone. Release date: August 1. 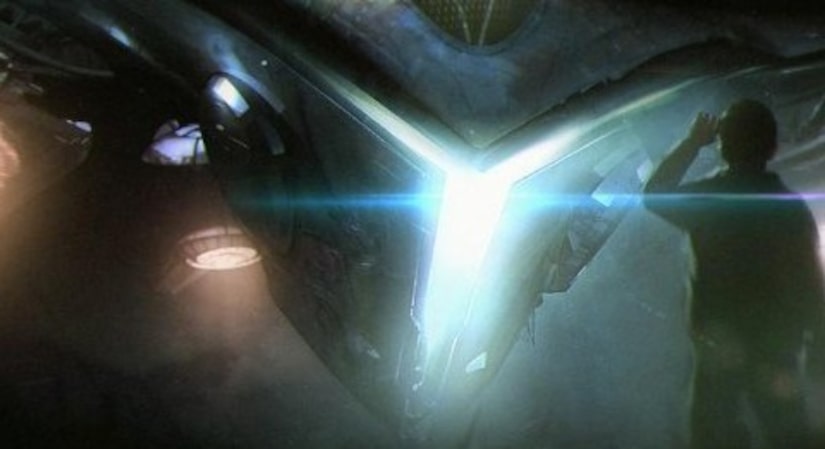 This big-screen adaptation of the fantastic thriller from Gillian Flynn has a number of exciting things going for it. For starters, it will be helmed by director David Fincher, who will be able to aptly bring to life the story of a man (Ben Affleck) who may or may not have something to do with the disappearance of his wife (Rosamund Pike). Even with Affleck (who is actually a great choice, if you've read the book), this will be a must-see. Release date: October 3.

Although it will ultimately be annoying to know we have to wait one more year for Part 2, we must find out what happens next to Katniss (Jennifer Lawrence), Gale (Liam Hemsworth), Peeta (Josh Hutcherson) and the “Hunger Games” crew as the rebellion against the Capitol goes full force. Release date: November 21. 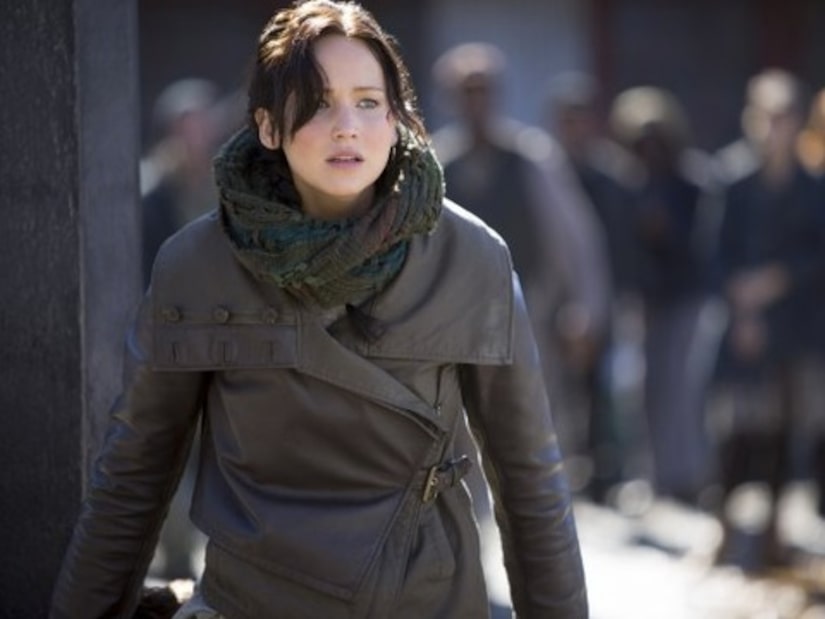 “The Hobbit: There and Back Again”

As the third and final “Hobbit” installment, we can't wait to see how Bilbo (Martin Freeman), the dwarves and the men stop that nasty dragon Smaug (Benedict Cumberbatch)! Release date: December 17. 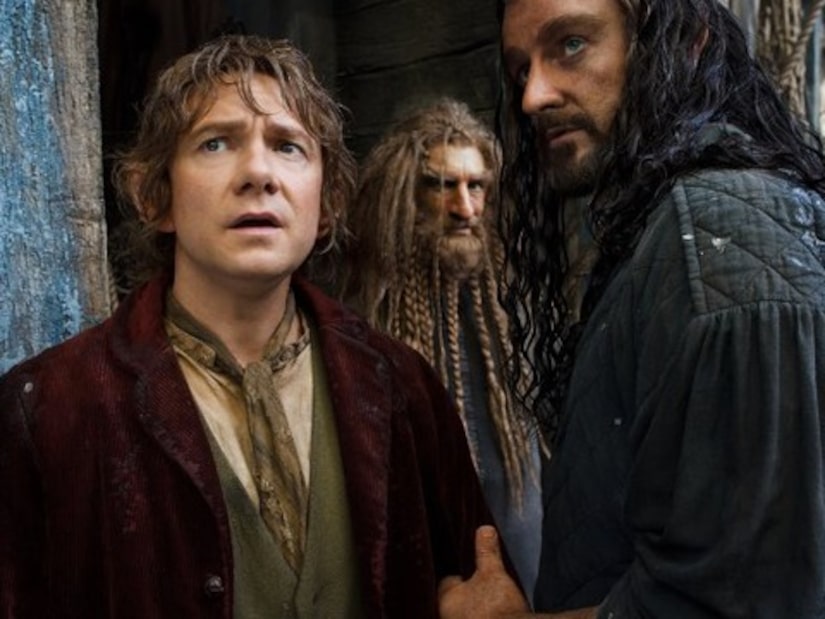