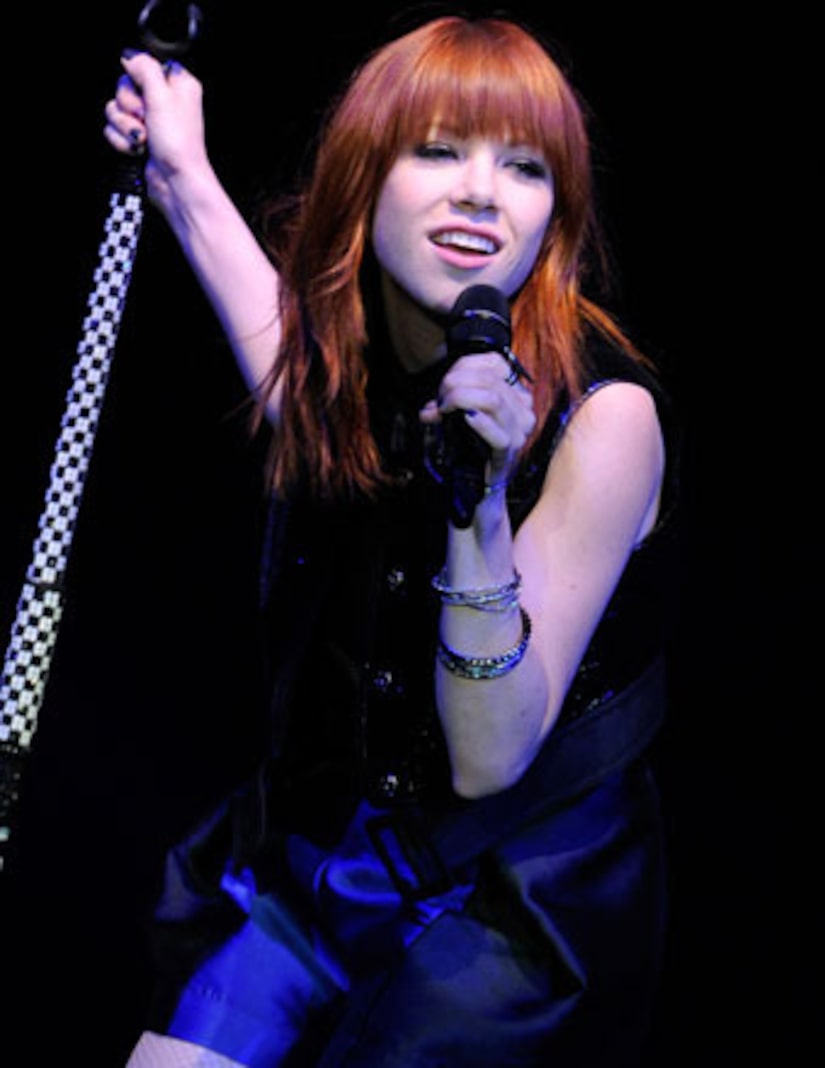 The 28-year-old is set to make her stage debut in “Rodgers & Hammerstein's Cinderella” starting Feb. 4, says the Hollywood Reporter.

Jepsen told the trade, "Broadway has been a dream of mine since I was a little girl, and I look forward to working with this incredibly talented cast to tell this classic tale."

The “Call Me Maybe” singer, who will fill the role for three months, follows in the footsteps of Julie Andrews, who starred in the 1957 TV special, and Lesley Ann Warren, who played the role in a 1965 TV movie, and Laura Osnes, who earned a Tony nod for the role this year.