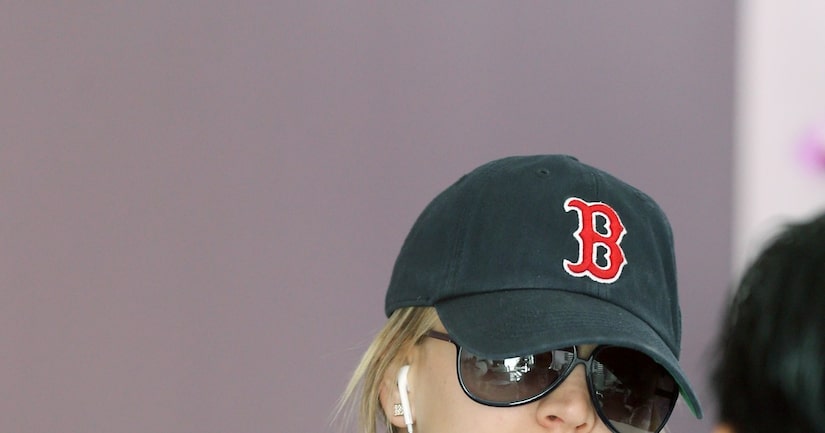 Actress Kaley Cuoco seems to be pampering herself before her rumored wedding to tennis player Ryan Sweeting.

The “Big Bang Theory” starlet was spotted looking casual as she got a manicure at an L.A. salon on Sunday.

The two announced their engagement in September after three months of dating, and insiders told UsWeekly.com they plan to tie the knot on New Year's Eve in Southern California. The event will double as a fire-and-ice-themed holiday bash.