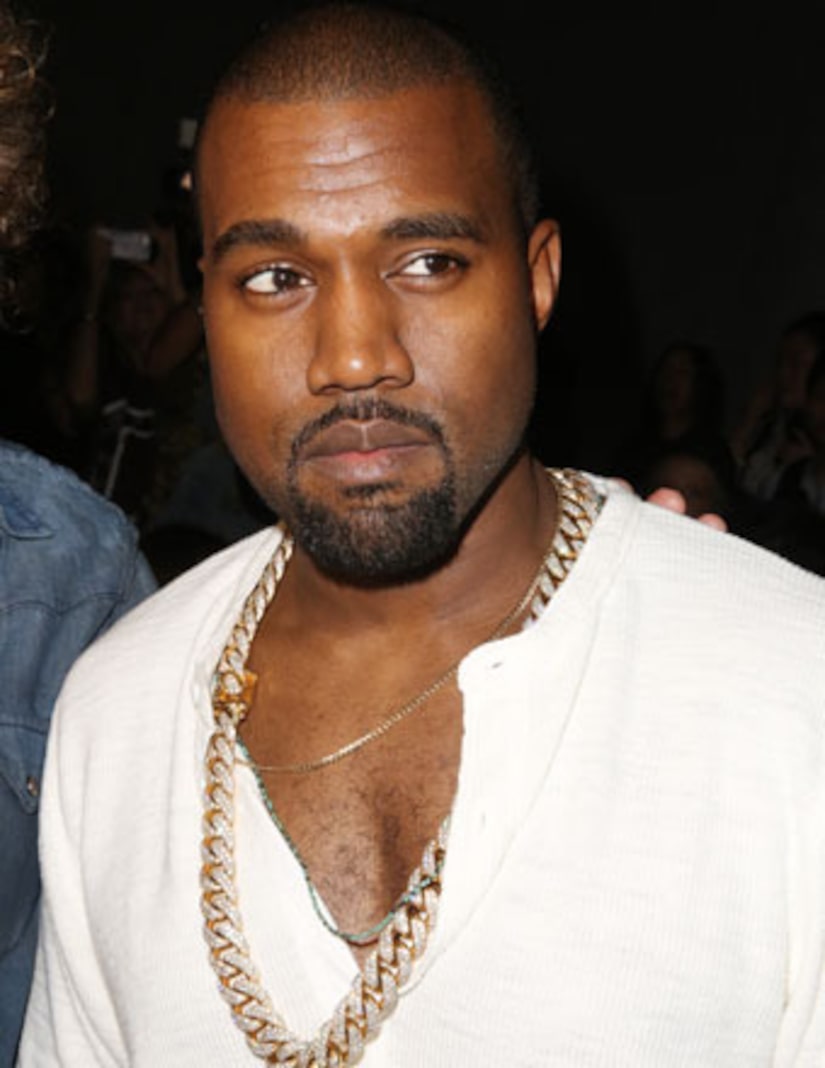 Rapper Kanye West is turning over a new leaf in 2014. In his own roundabout way, Kanye told fans in Toronto his New Year's resolution is to focus on new ideas, creativity and the positive… for “six months, at least.”

During his “Yeezus” stop in the Canadian city, he explained, "I decided to completely focus everything in 2014 on all the new ideas and all the creative outlets.”

Touching on his beef with Nike, he said, "I'm not [going to] ever bring up Nike again. And the only way I'll bring them up is in a positive light,. Because I actually appreciate the opportunity to have been able to make my own shoe with them, and if I didn't have the opportunity I wouldn't have my deal I have with Adidas right now."

Cheers to a happier Kanye in the New Year!