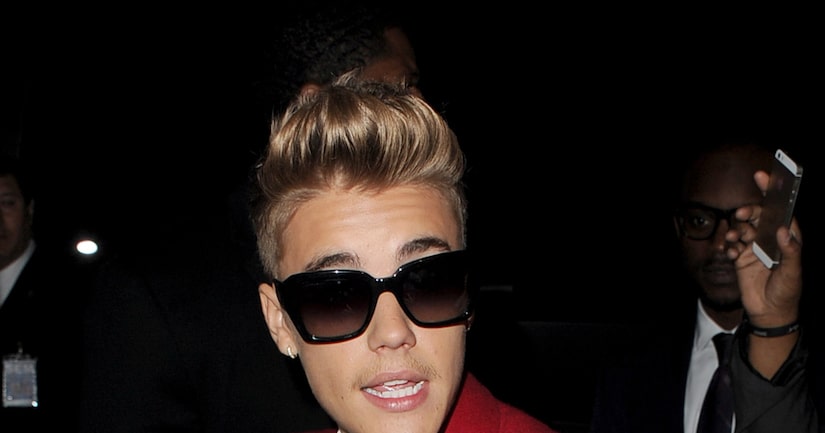 It looks like pop star Justin Bieber is having serious second thoughts about his career, tweeting mixed messages about a possible retirement.

On Christmas Eve, the 19-year-old wrote to his 48 million followers, “My beloved beliebers I'm officially retiring.”

Then, Biebs tweeted follow-up messages that contradicted this bombshell statement, pointing fingers at the media (that's us).

“The media talks a lot about me,” he wrote. “They make a up a lot of lies and want me to fail but I'm never leaving you, being a belieber is a lifestyle.”

Justin also wrote, “Be kind loving to each other, forgive each other as god forgave us through Christ Merry Christmas IM HERE FOREVER.”

Bieber started the whole retirement talk last week, first on an L.A. radio show and then at the premiere of his docu-film “Believe.” His reps are saying he is just going to take a break after releasing his new album.

Meanwhile, in other Bieber news, a bizarre 911 call that was made earlier this month by Justin's security team from a party at the singer's house was released to TMZ.

The man making the call is heard describing a young woman allegedly suffering a “seizure.” As the dispatcher tries to obtain more information, he changes his story to say she just passed out.

Bieber's people told TMZ the woman had too much to drink and not enough to eat. Sources told "Extra" that the girl, who was not underage, did pass out, but not from drinking. She woke up and said she was fine, so the ambulance was called off.