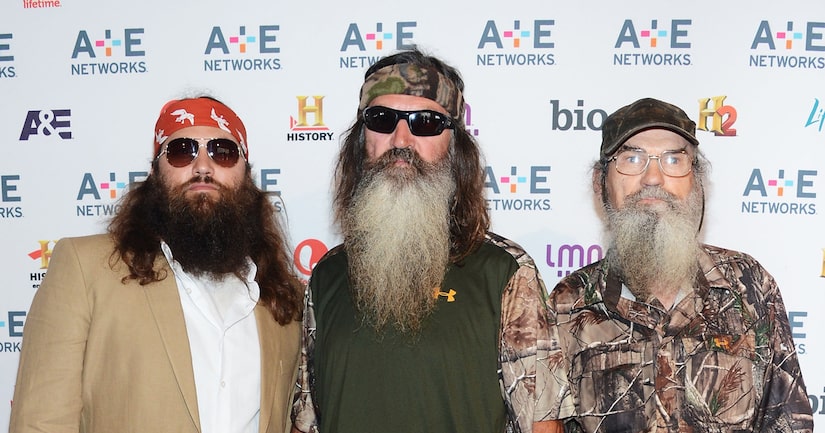 The #IStandWithPhil online petition, demanding "the immediate reinstatement" of Phil Robertson after his anti-gay comments, is just a few thousand signatures shy of its goal of 250,000.

The petition states that "Mr. Robertson's comments in GQ Magazine are simply reflective of a Biblical view of sexuality, marriage, and family -- a view that has stood the test of time for thousands of years and continues to be held by the majority of Americans and today's world as a whole."

Supporters of the #IStandWithPhil petition are asking that A&E "formally apologize to [Robertson], his family, and the millions of viewers who tune in every week, stand by him, and share his worldview."

When A&E suspended Robertson, they stated that his "personal views in no way reflect those of A&E Networks, who have always been strong supporters and champions of the LGBT community."

A&E also noted that Phil's beliefs expressed in the interview "are not reflected in the series 'Duck Dynasty.'" On Christmas Day, the network aired 25 consecutive episodes of the popular show.

Phil's response to the suspension? "I will not give or back off from my path because you conquered death, Father, so we are not worried about all the repercussions."