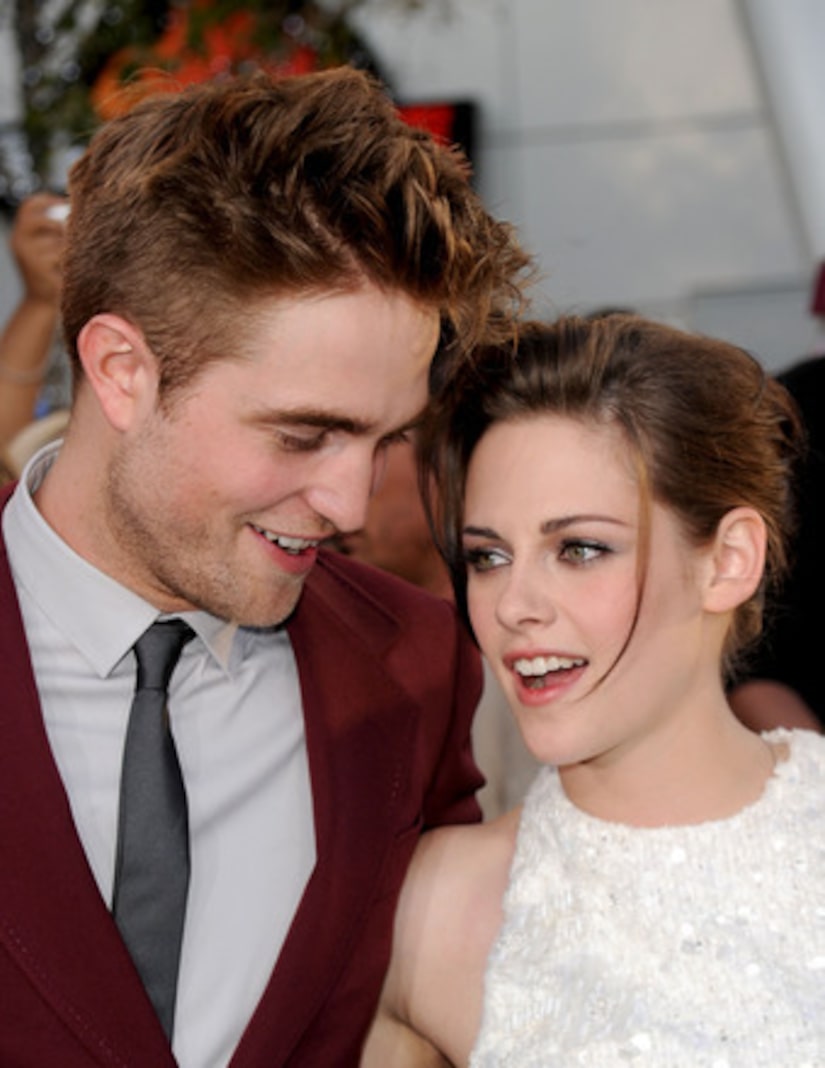 Rumor has it Kristen Stewart really wants to ring in the New Year with her ex, Robert Pattinson! She's even planning a romantic getaway.

A friend told Hollywood Life, "Kristen has decided that she won't spend Christmas with Rob in London because she knows he will be with his family and she doesn't feel welcome by them, even though Rob invited her.”

The source added, "If she goes to visit Rob in England, it will be after Christmas. She really wants to go to the Isle of Wight with Rob, and it's a possibility they may celebrate the New Year there, like they have in the past. This is how she wants to bring in the New Year -- in a pub, drinking beers, laughing, listening to music with Rob."

The “Twilight” stars have been on again/off again since KStew cheated with her “Snow White” director Rupert Sanders.