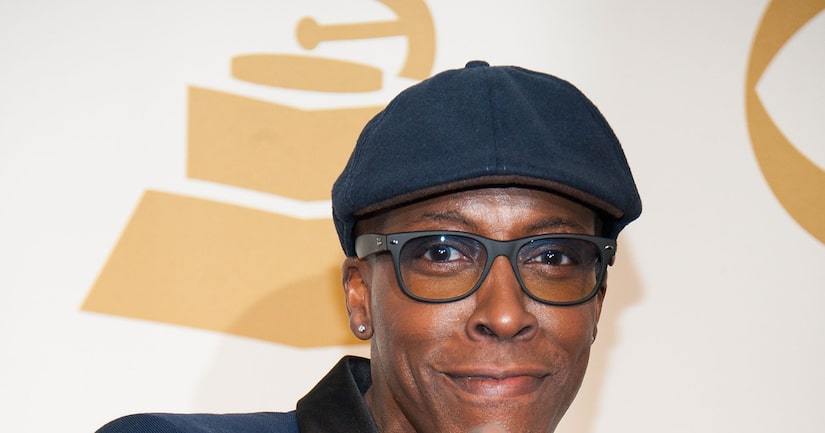 Police officials told TMZ Hall was not under the influence when he lost control of the vehicle and drove into a dirt shoulder.

Hall was not injured in the accident and was reportedly very friendly to responding officers.

It is unclear why Arsenio lost control, but since no one was hurt, no further investigation will ensue. Case closed.

On November 30th, Paul Walker and Roger Rojas died in a 2005 Porsche Carrera GT, with preliminary reports citing a loss of control at a high speed.