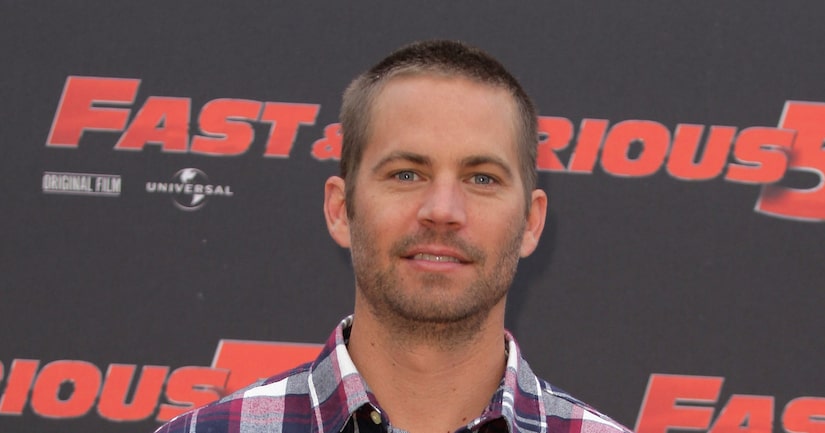 Fans will be happy to hear that Paul Walker will appear in “Fast & Furious 7.”

After Vin Diesel announced the film's new release date – April 10, 2015 -- via Facebook, the studio confirmed the news and Walker's role in the movie.

In a statement to Entertainment Weekly, Universal said, “Continuing the global exploits in the franchise built on speed, Vin Diesel and Paul Walker lead the returning cast of 'Fast and Furious 7,' which will be released by Universal Pictures on April 10, 2015. James Wan directs this chapter of the hugely successful series, and Neal H. Moritz and Vin Diesel return as producers.”

The studio may need to use CGI or Paul's lookalike brother Cody in order to finish the film that was reportedly halfway through shooting.

Walker and his friend Roger Rojas died in a fiery car crash on November 30, while on a break from the “Fast & Furious” production.