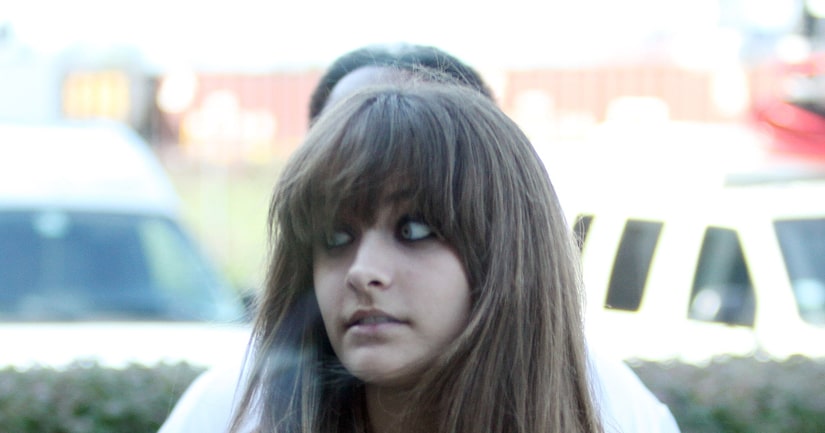 Paris Jackson was released from boarding school in Utah for Christmas break and is now spending the holidays in Hawaii with her family, reports E! News.

This is the first time Paris has left Utah since her suicide attempt on June 5. She was admitted to the boarding school in July.

The 15-year-old will be joining brothers Prince and Blanket, guardian TJ and many of her cousins for the Hawaiian vacation. 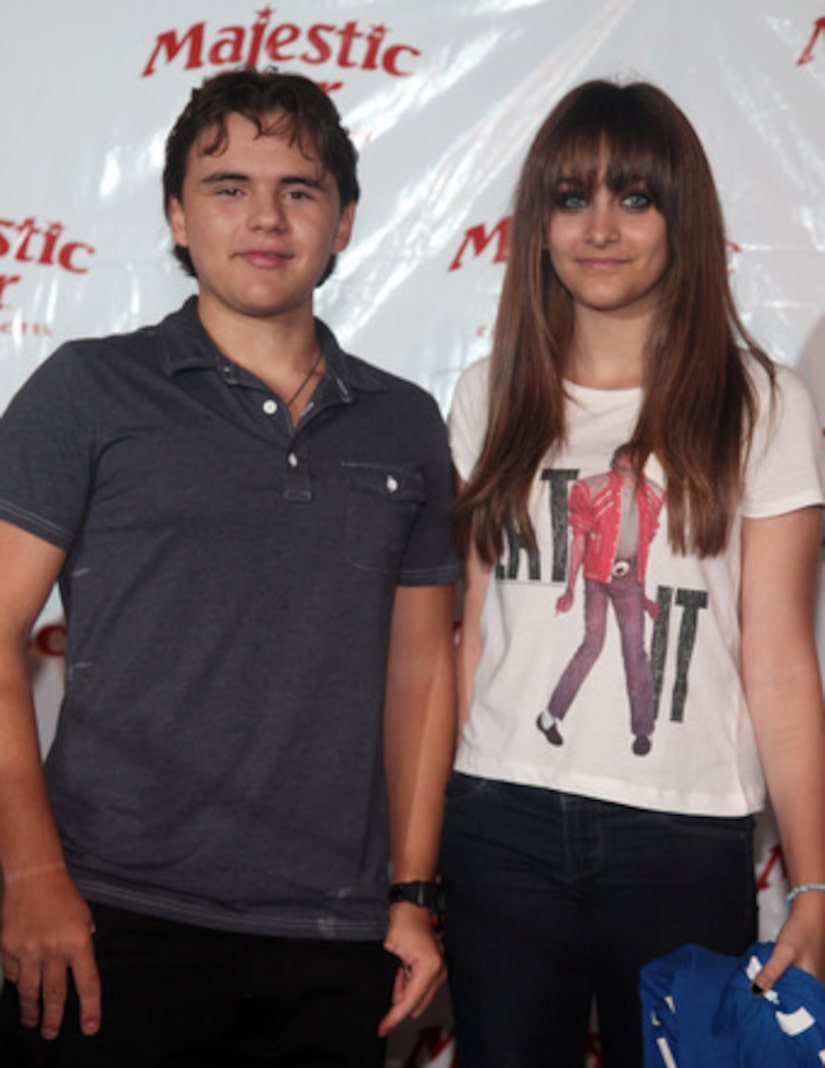 A source revealed to E!, "The family doesn't want Paris to spend her entire winter break at home because they don't want her getting comfortable... the family thinks Paris will try to talk her way into staying home after showing the family she's gotten better."

Paris has kept in close contact with her family since being admitted to boarding school, skyping weekly with her grandmother Katherine Jackson and brother Prince.