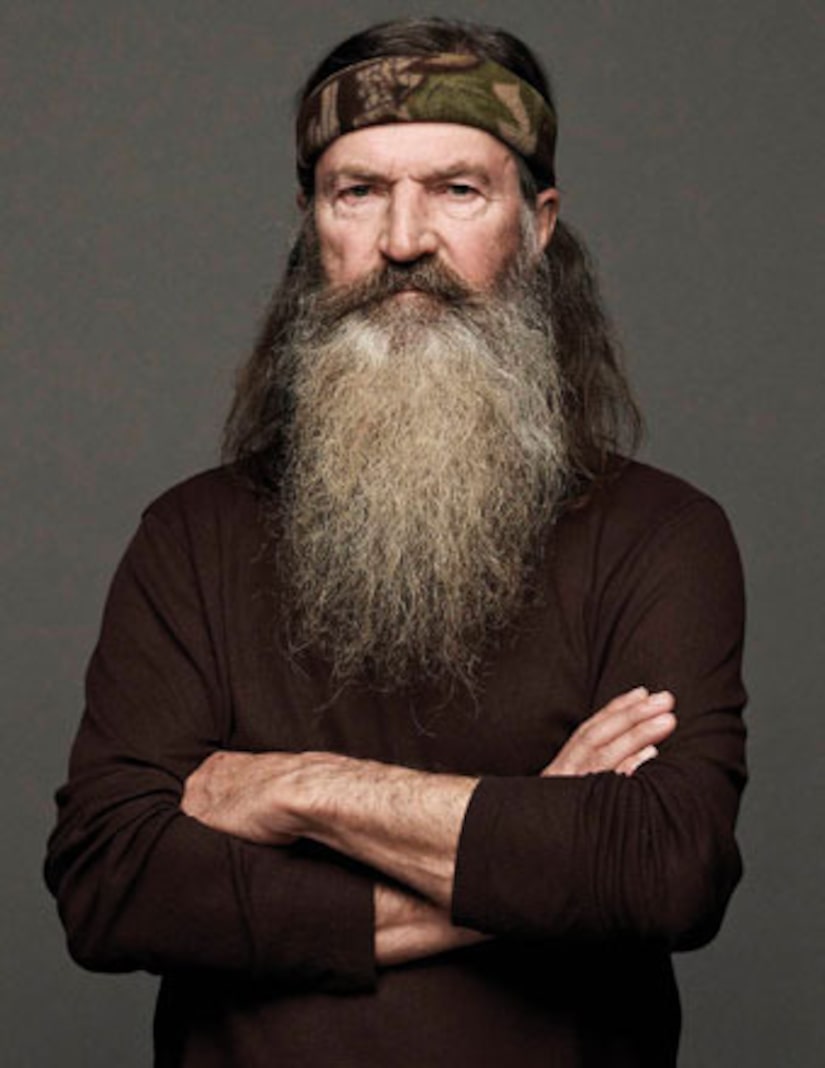 Phil Robertson broke his silence this weekend, claiming he won't "give, or back off from his path," following controversial anti-gay remarks made to GQ magazine.

According to the Daily Mail, he attended a Bible study in West Monroe, Louisiana on Sunday where he spoke with the group about comments.

“We are a bunch of rednecks from Louisiana, but I am not uneducated, I have a degree from Louisiana Tech. But this week I have been called an ignoramus.”

“This week I have been asked, 'Is this the first time you have brought up sin?' I said, 'Are you kidding? I have been traveling to and fro spreading this message.' Then he said, 'Well do you invite yourself to go and get your Bible and tell people what you are now sharing with us?' I said, 'No they are inviting me.'"

Robertson added, "I love all men and women. I am a lover of humanity, not a hater." 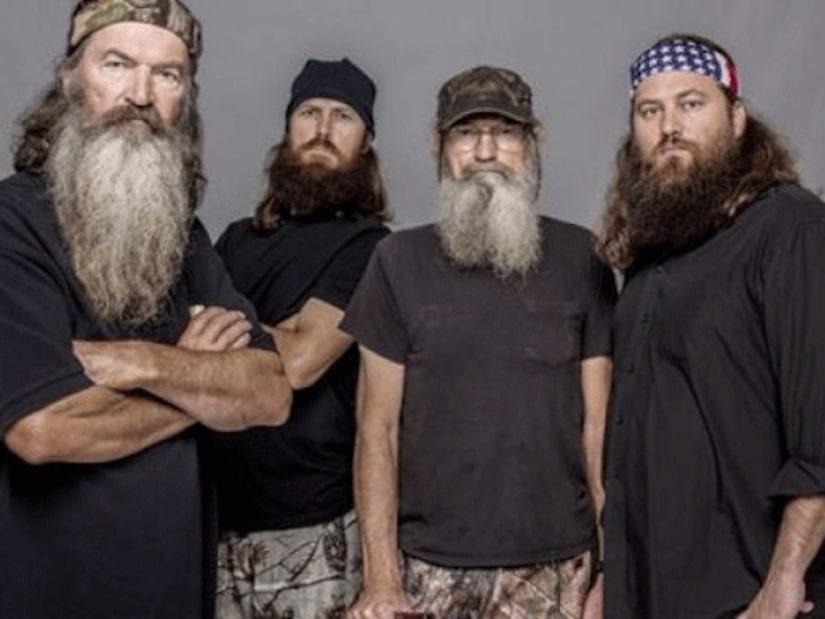 After leading the others in a prayer, he said, "I will not give or back off from my path because you conquered death, Father, so we are not worried about all the repercussions."

After the story broke last week, GLAAD spoke out, calling Robertson's remarks “vile” and asking A&E and “Duck” sponsors to reconsider their “ties to someone with such public disdain for LGBT people and families."

A&E then placed the “Duck Dynasty” patriarch on suspension “indefinitely.”

His family responded with a statement, saying, "We have had a successful working relationship with A&E but, as a family, we cannot imagine the show going forward without our patriarch at the helm," the Robertson family wrote. "We are in discussions with A&E to see what that means for the future of Duck Dynasty."

For now, the future of “Duck Dynasty” is unclear.