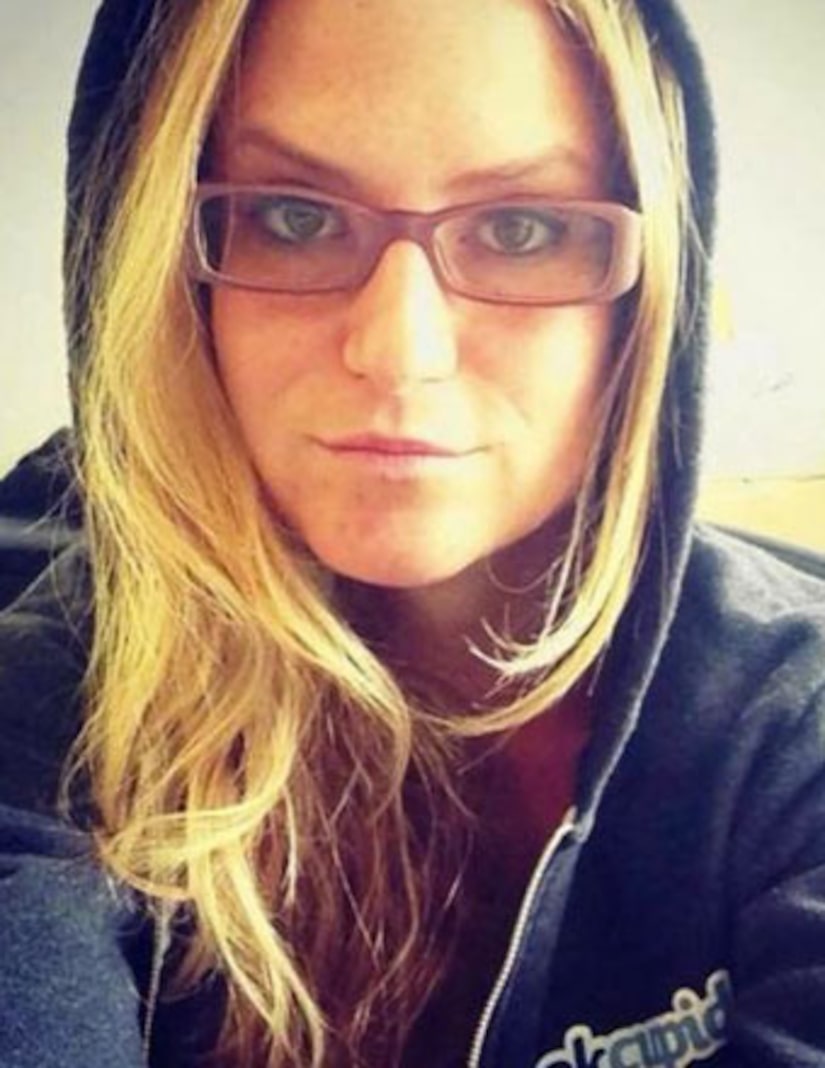 Justine Sacco, a PR director at IAC, has been fired after a racist tweet from her account went viral on Friday and caused global outrage.

She posted the comment from London before boarding a nearly 11-hour flight to Africa. While she was in the air the tweet was shared thousands of times, and the hashtag #HasJustineLandedYet began trending on Twitter. Sacco's account has since been deleted.

Since then, IAC, whose brands include Match.com, Vimeo and UrbanSpoon, “parted ways” with Sacco.

In a statement to USA Today, the media conglomerate said, "The offensive comment does not reflect the views and values of IAC. We take this issue very seriously, and we have parted ways with the employee in question.”

The statement continued, "There is no excuse for the hateful statements that have been made and we condemn them unequivocally. We hope, however, that time and action, and the forgiving human spirit, will not result in the wholesale condemnation of an individual who we have otherwise known to be a decent person at core.”