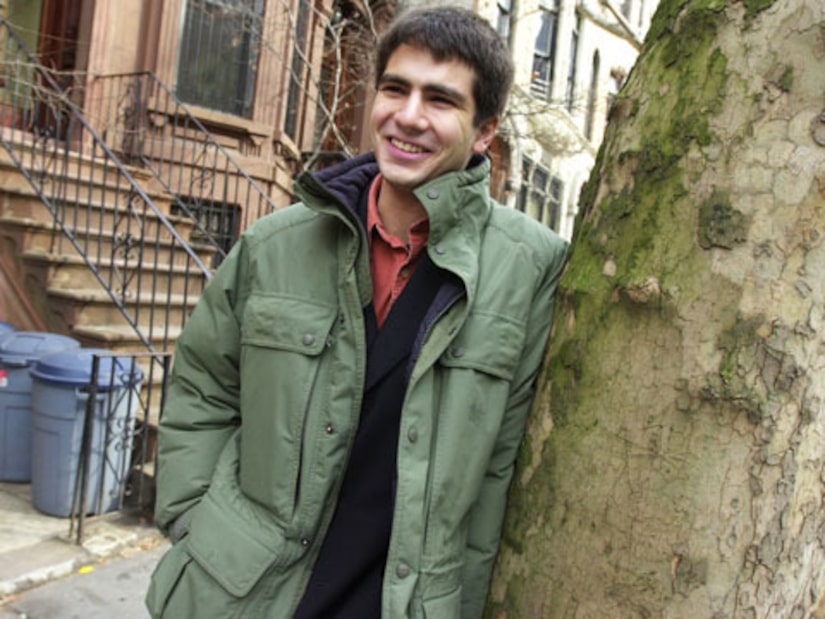 Young adult author Ned Vizzini, best known for his semi-autobiographical book “It's Kind of a Funny Story,” has died. He was 32.

According to E! News, Vizzini committed suicide by jumping off the roof of his parents' home in Brooklyn on Thursday.

The latter centers on a suicidal teen who checks into a psychiatric hospital. The book was later adapted for the big screen starring Keir Gilchrest, Zach Galifinakis and Emma Roberts.

Vizzini was in demand. He published his third book, a teen fantasy called “The Other Normals” in 2012 and co-wrote “House of Secrets” with director Chris Columbus in 2013.

“Secrets” was the start of a new series, and the second installment, “Battle of the Beast,” will be released in March 2014.

Vizzini was also credited with writing two episodes of MTV's “Teen Wolf” and was working on a new NBC series called “Believe” with heavy hitters like J.J. Abrams, Bryan Burke and Alfonso Cuaron.