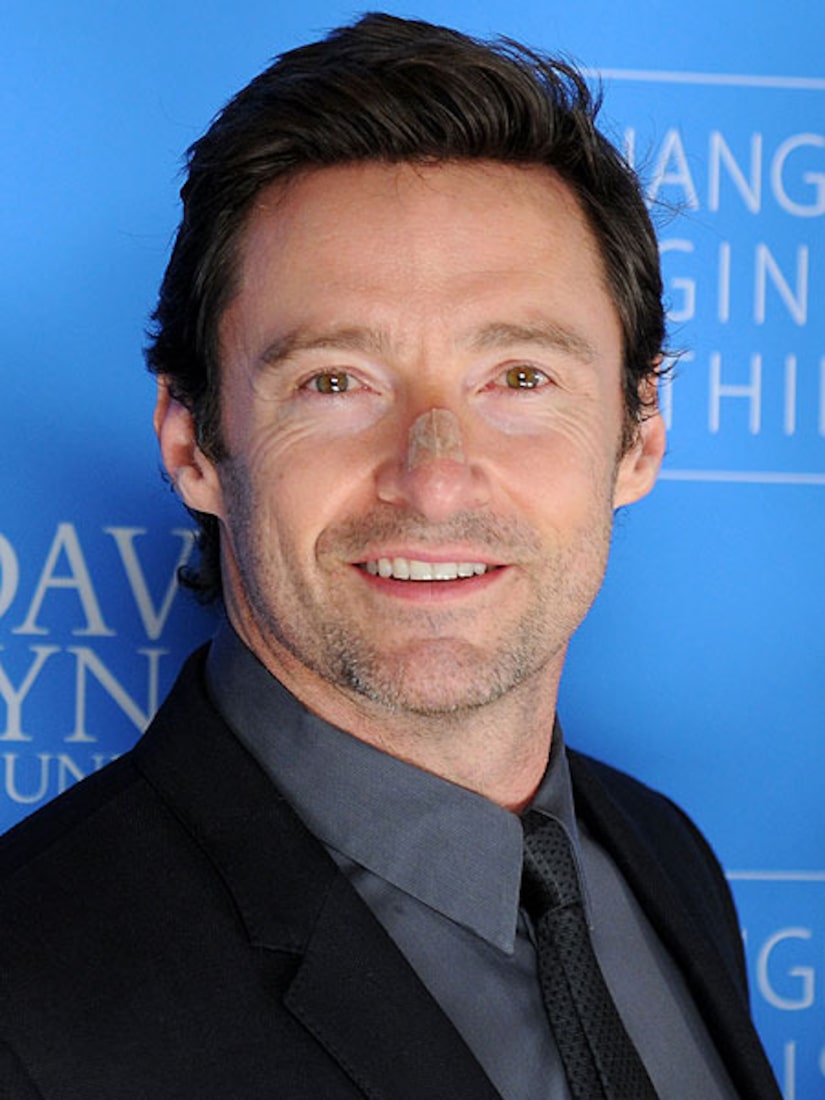 “Extra’s” AJ Calloway was with Hugh Jackman as he prepared to host TNT’s annual holiday special, “Christmas in Washington.”

Jackman talked about his recent health scare and whether he’ll do another Wolverine movie.

The actor admitted the next installment, “X Men X-Men: Days of Future Past,” may be his last film of the “X-Men” franchise. “I had a two-picture deal from the beginning, and with every one from then, I’ve seen the scripts and we’ve made a decision. I don’t ever say I’m doing it until I see the script. I love this character so much. It’s got to be as good or better or I’ll just move aside and let someone else take it.”

Jackman also opened up about his recent skin cancer scare, crediting his wife making him go to the doctor. “I’ll admit, I probably delayed it two or three months after she first said, ‘You got a mark on your nose, you should do get that checked.’ Luckily I went, found out I had a basal cell carcinoma, which is the type you want, and got it cut out. It’s healing up now.”

Check out “Christmas in Washington” Friday on TNT!