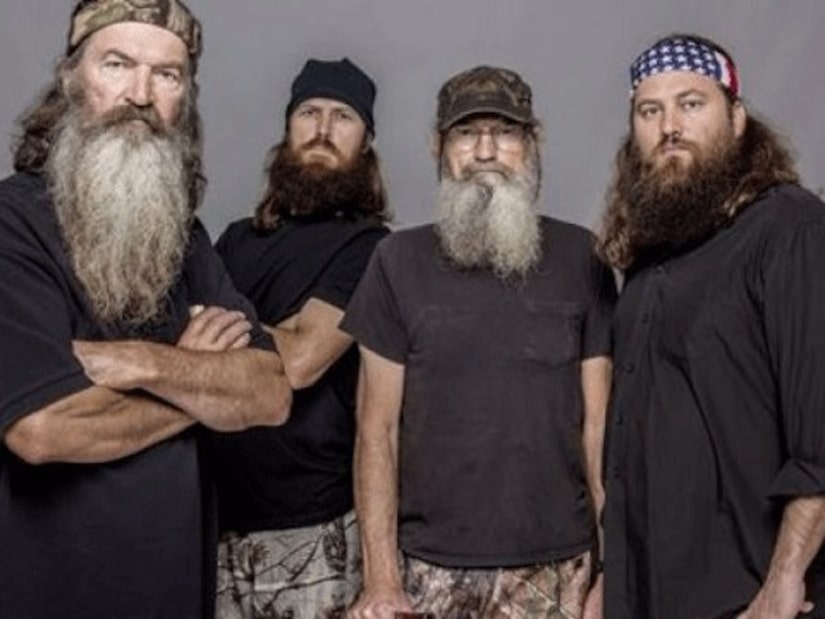 Now, the family is speaking out, saying, “We cannot imagine the show going forward without our patriarch at the helm. We are in discussions with A&E to see what that means for the future of 'Duck Dynasty.'”

The family claims “while some of Phil's unfiltered comments to the reporter were coarse, his beliefs were grounded in the teachings of the Bible.”

Some of those "unfiltered comments" included calling homosexuality a sin and putting it in the same category as bestiality and promiscuity.

GLAAD has spoken out, calling Robertson's remarks “vile” and asking A&E and “Duck” sponsors to reconsider their “ties to someone with such public disdain for LGBT people and families."

For now, the future of “Duck Dynasty” is unclear.