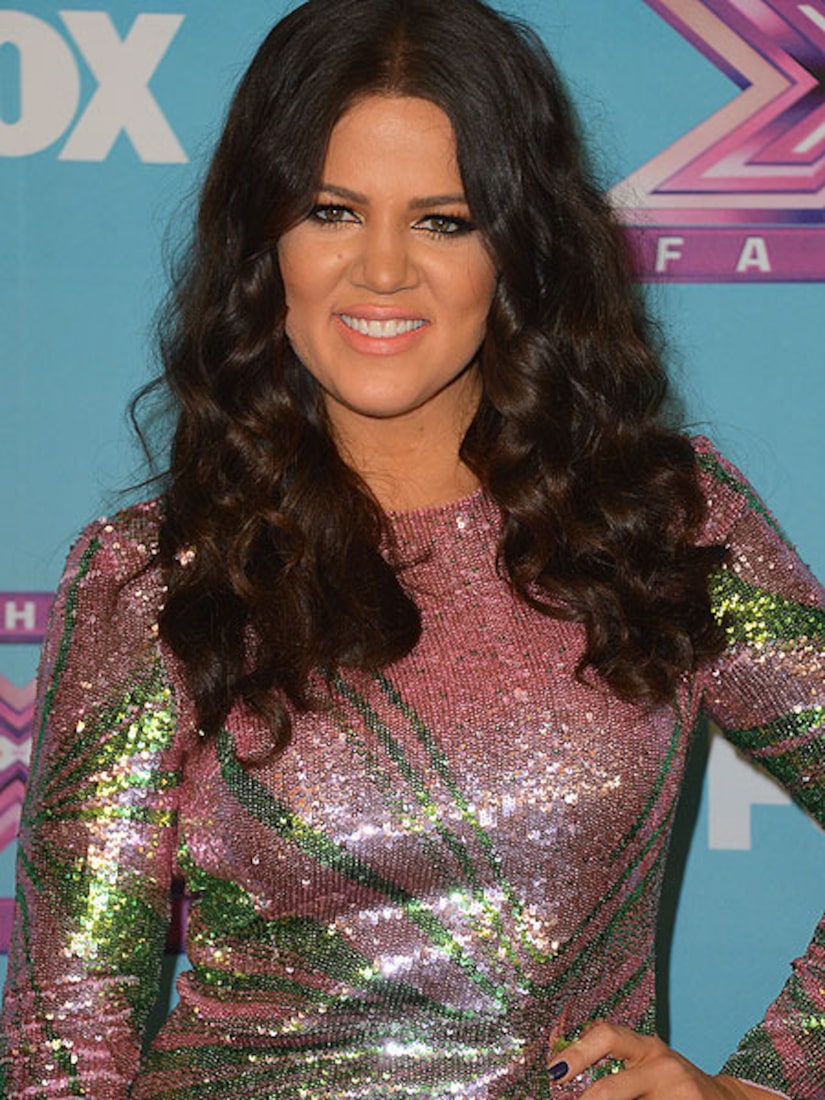 Last Friday, Khloé Kardashian filed for divorce from husband Lamar Odom, and now she says the split is “torture to her soul.”

"This, in and of itself, is heart breaking and torture to my soul," Khloé tweeted on Wednesday. "Please, I don't need the extra rumors and BS right now."
The reality star is apparently referring to rumors that she's moved on with L.A. Dodgers outfielder Matt Kemp.
A source told People earlier this week that “Khloé is absolutely heartbroken right now [over Lamar] and dating someone is the last thing she's thinking about."
Meanwhile, Lamar's 15-year-old daughter Destiny has also spoken out about the split on ask.fm. She told followers, "No one thought they were going to last, so honestly, who (cares)."