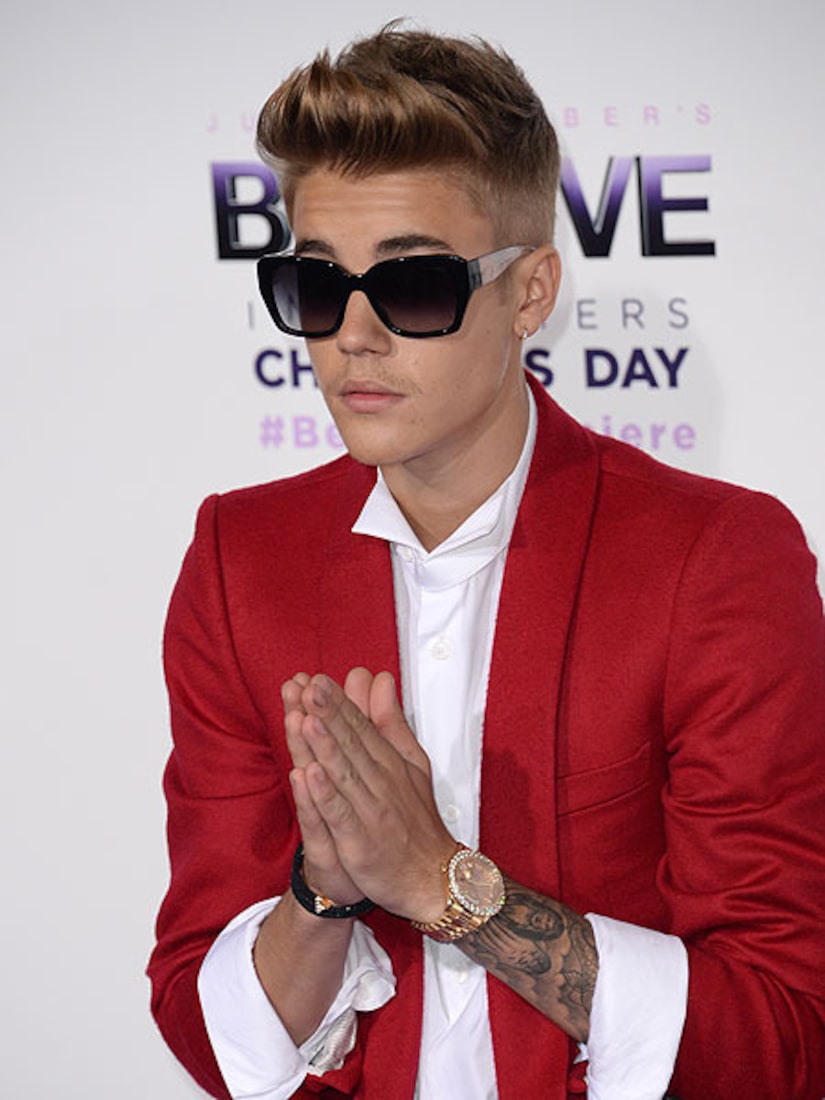 Pop singing sensation Justin Bieber isn't quite sure if he was joking when he said he would retire from the music biz after he releases his new album, “Journals.”

Bieber made an appearance on the L.A. radio station Power 106 on Wednesday morning and told the DJs he was going to call it quits, causing Beliebers everywhere to scream, “NO!”

Justin's team quickly diffused the situation by saying the 19-year-old was joking, but at the premiere of Bieber's movie “Believe,” the singer told MTV News he wasn't sure.

Bieb's manager, Scooter Braun, insisted that Bieber's impending "retirement" was nothing more than a short break "for himself” and assured viewers Bieber would be back in the studio because "that's where he likes to be."

What is his reason for taking a break? Justin said, "I wanna get to know my family more… I've been away so much, I've missed a lot of great years with my brother and sister."

Still, Bieber is thrilled to be sharing his latest film with his fans, and he promised Beliebers that "something special" would be coming in the new year. "I want to say thank you so much to each and every one of you for staying by my side. I love you with all my heart."