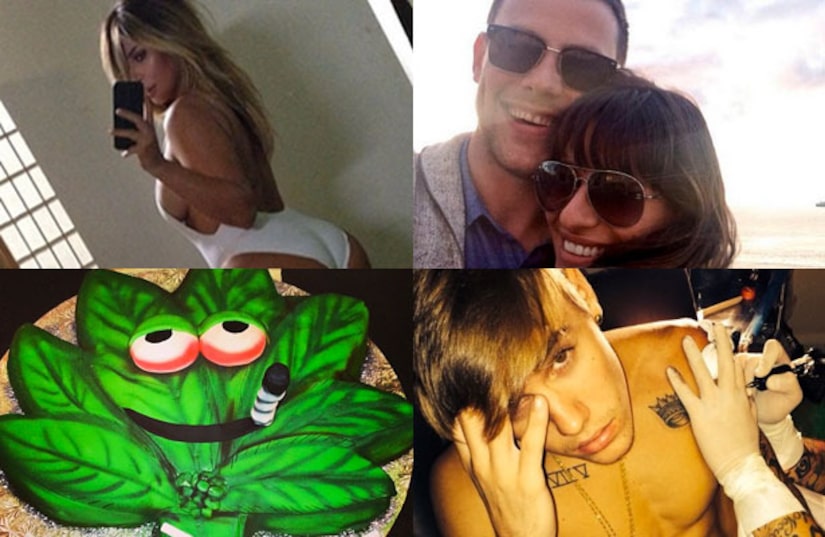 As 2013 comes to a close, we couldn't wait to take a look back at all the crazy ish posted on social media this year.

Not only did celebrities confirm what we already know: they love being naked, smoking pot and getting tattoos -- but that they also love their fans and want to share every aspect of their lives with them.

Singer Kelly Clarkson wowed the Twittersphere with these photos from her wedding day. She posted everything from the happy couple kissing in nature, to video footage from their special day.

We love the realness of this, and that Kelly wanted to share this moment directly with her fans.

I'm officially Mrs. Blackstock :) We got married yesterday at Blackberry Farms in TN, the most beautiful place ever! pic.twitter.com/vYYqopBAcr

Tyrese, good friend of the late actor Paul Walker, posted a touching tribute to the "Fast and Furious" star on his Instagram December 14, the day of Walker's memorial service.

Psy Does It Again

International sensation Psy landed his video in the top spot on YouTube for the second year in a row. "Gentleman" was named the Top Trending Music Video of 2013 with over 604 million views. Last year, Psy's "Gangnam Style" took the title.

Justin's Tattoos... All of Them

We saw Justin Bieber's tattoos, every single one of them, via social media. Here are just a few tats the teen star had inked over the past year.

If you aren't one of the many, follow here:

When you mess up, fess up. 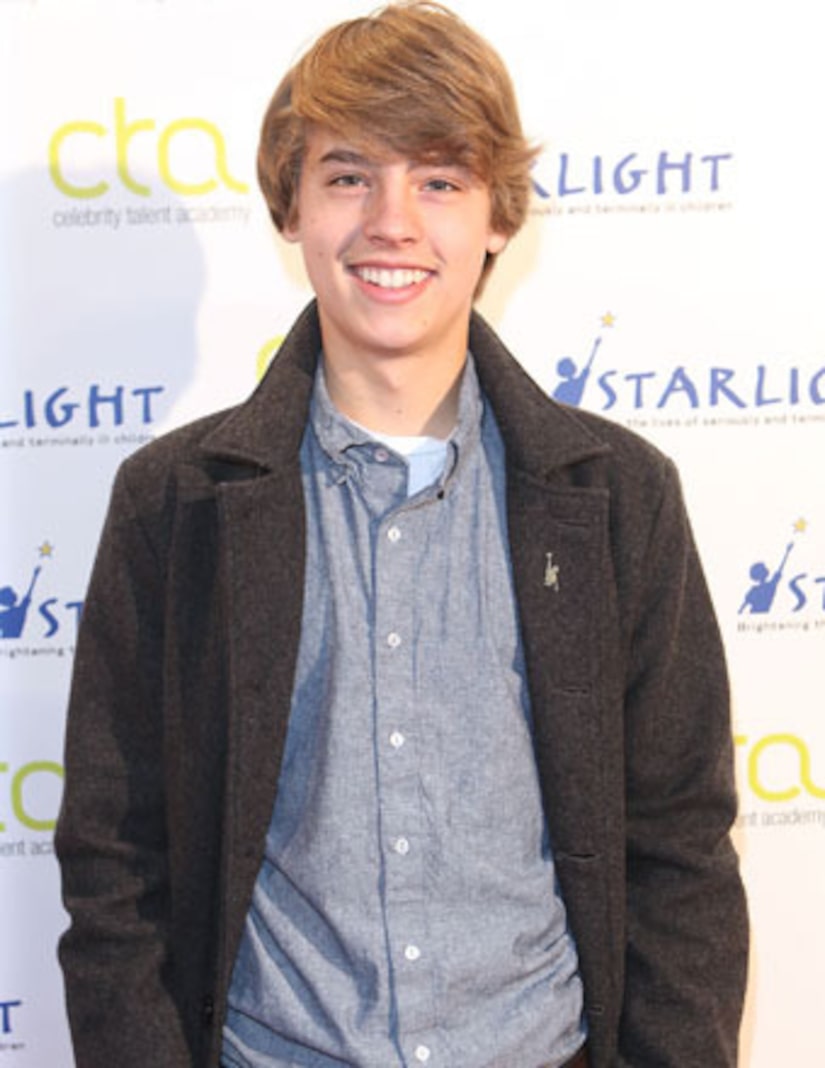 Leave it to none other than Kim Kardashian to put her own spin on the selfie internet trend, by posting this picture of her backside, best known as, a "belfie."

Fans were awaiting her response, and when Lea Michele first spoke about the passing of her boyfriend and "Glee" co-star Cory Monteith, the tweet garnered over 700K total retweets and favorites.

Thank you all for helping me through this time with your enormous love & support. Cory will forever be in my heart. pic.twitter.com/XVlZnh9vOc

Tweets from the First Lady are signed –mo.

Pop star Rihanna messed with us on social media all year. From nude pics at the strip club, to joints being passed all around, RiRi definitely gave us entertainment at our fingertips. 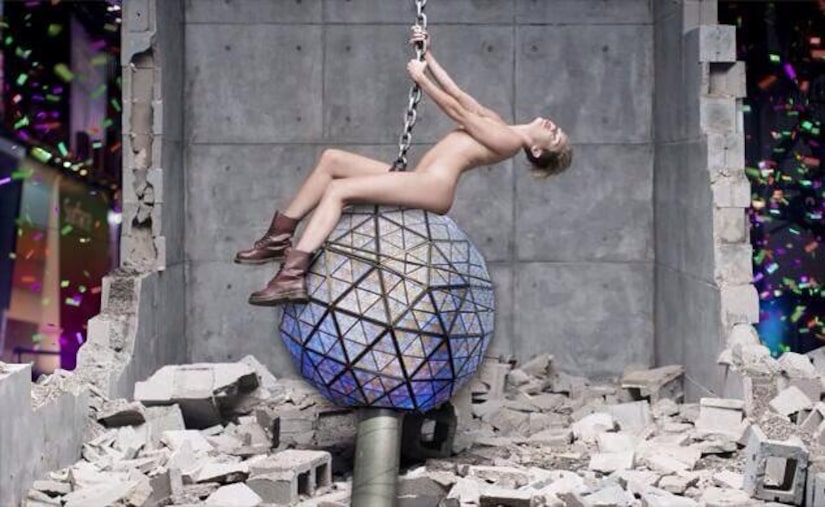