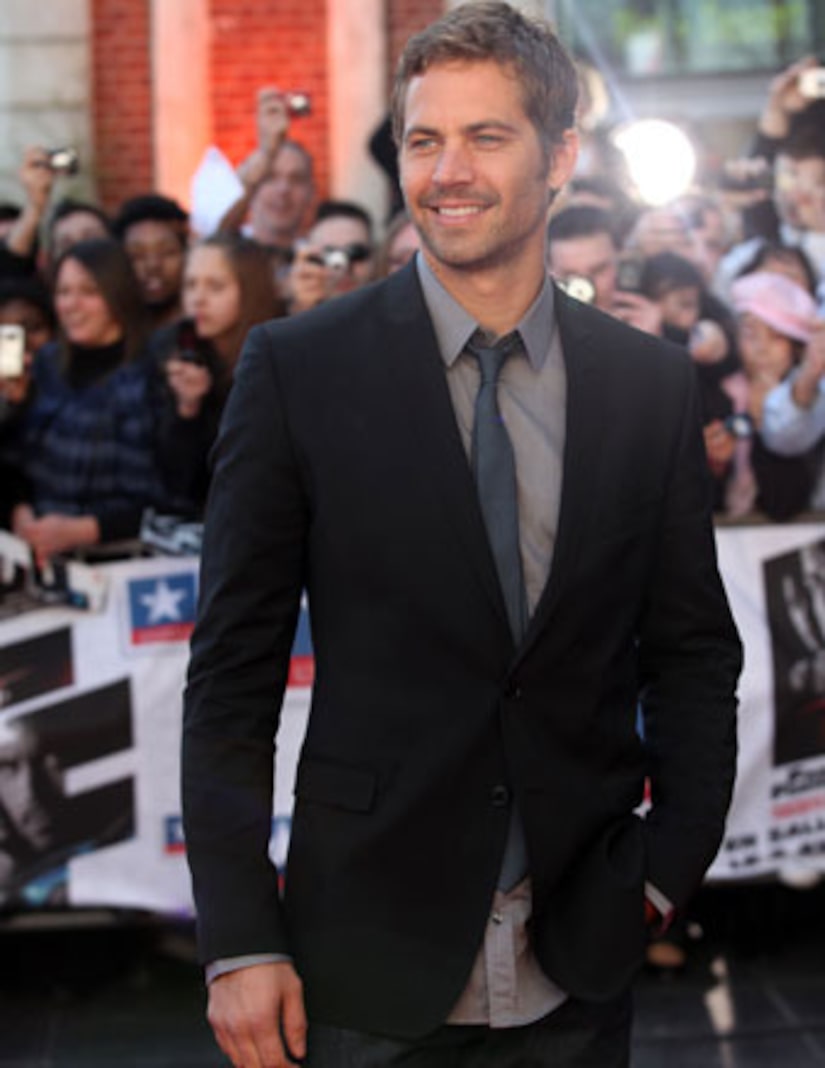 A shocking new report claims that someone is trying to sell a death photo of beloved actor Paul Walker.

The Globe says a graphic picture is being shopped around, which clearly shows the bodies of Paul and friend Roger Rodas in the burned-out Porsche. So far the witness, who snapped the image moments after they died in a fiery crash Nov. 30, hasn't found any takers.

Last week, a morgue photo of Walker surfaced, but was proven to be a hoax.

Meanwhile, law enforcement has asked Porsche experts to fly from Germany to L.A. to help with their investigation. TMZ says the cops want a “full analysis of the Carrera GT, including brakes, engine and body.” The specialists will also weigh in on how fast they think Rodas was driving at the time of the accident.

In other news, Walker's organization, Reach Out WorldWide, honored the “Fast & Furious” star with a YouTube video looking back at his charity work around the world. Check it out!