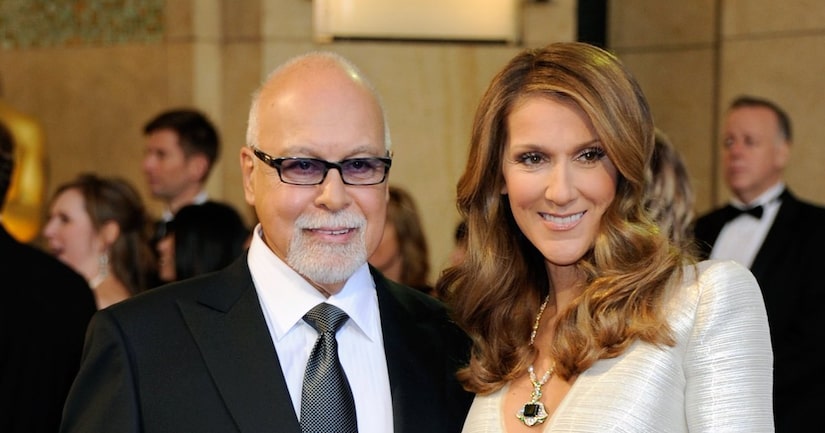 Singer Celine Dion sat down with “Extra’s” Terri Seymour to talk about hosting the CBS Special, “A Home for the Holidays” and spoke candidly about her 19-year marriage to Rene Angelil after recent rumors that their relationship was on the rocks.

The Canadian superstar explained, “There’s no secret. It gets better and better. It’s amazing. It’s like there’s different stages of love. It grows, evolves and changes, for the best.”

Dion is raising awareness for foster children in the CBS special revealing that she had considered adoption before she got pregnant with her boys. “We tried so many years to have our first child, six years we tried and we took adoption in consideration, but we persisted.”

Celine added that while they are not thinking about adopting now… “You never know.”

“A Home for the Holidays” premieres tonight on CBS.