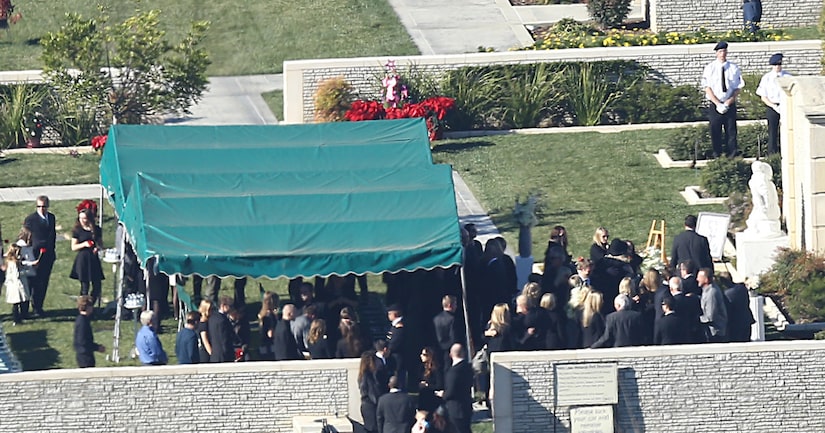 Family and friends of late actor Paul Walker gathered to say their final goodbyes in a private service at the Forest Lawn Memorial Park Cemetery in the Hollywood Hills on Saturday.

An American flag was reportedly folded in a triangle and displayed during the ceremony, which was then given to the star's family, reports Daily Mail.

The "Fast & Furious" actor was cremated in Glendale, CA on Thursday. A source told Radar Online his family will divide the ashes "between an urn and keepsakes."