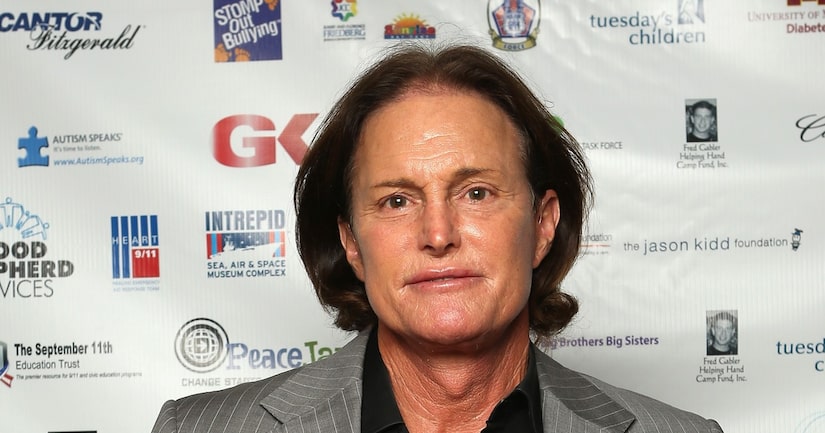 Former Olympian Bruce Jenner doesn't care for his trachea, so he might have it flattened.

Jenner was spotted visiting a Beverly Hills plastic surgeon's office on Friday. He explained to TMZ that he went there because the basal cell carcinoma that was removed from his nose in September left a large scar that didn't heal well, and he wanted it corrected.

Bruce added that while in the office, he also consulted the doctor on the Laryngeal Shave, which shaves down the Adam's Apple.

Although this procedure is usually the first step in a gender reassignment, that is not the case with Jenner. He told TMZ that he simply “never liked” his trachea.