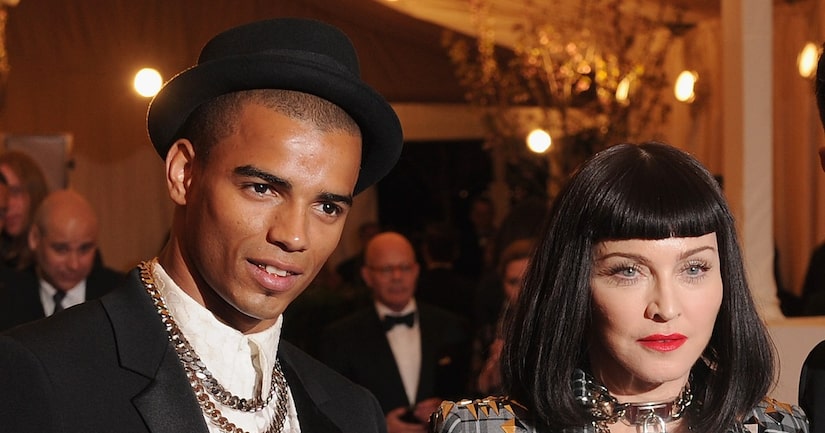 Superstar Madonna, 55, and dancer boyfriend Brahim Zaibat, 25, have decided to go their separate ways after three years of dating.

A rep for the singer confirmed the news to E! News, but gave no specific reason for the split. Some are speculating they ended it because of busy and conflicting schedules.

Zaibat, who worked as a backup dancer on Madonna's recent “MDNA” world tour, is currently competing on the French version of “Dancing with the Stars.”