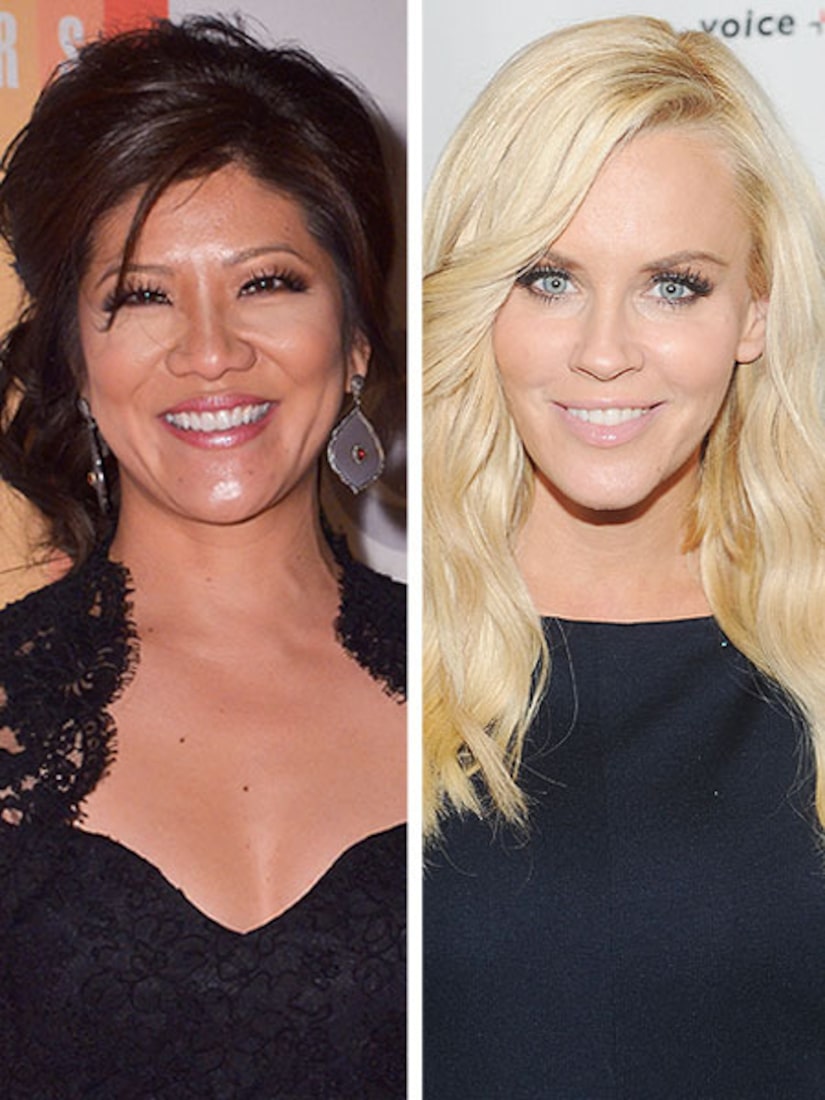 “The Talk” co-hosts Julie Chen and Sharon Osbourne appeared on Howard Stern's Sirius XM radio show on Wednesday, discussing plastic surgery rumors and how “The View” may have made a mistake in hiring Jenny McCarthy.

Stern asked if it was a mistake, and Chen explained that “The View” used to be more about politics, and now they've lost their way.

Chen added she thinks McCarthy is funny and attractive, but Jenny isn't on the show to talk about politics. Julie said, “That's what put them on the map, but they don't do that anymore. No one wants to hear Jenny McCarthy talk about the New York mayoral race… or politics. They don't.”

Stern also asked if McCarthy would have been better on “The Talk,” and Chen and Osbourne both agreed she would.

Chen further clarified to "Extra" saying, “All right these were Howard's words… he said, “Do you think ABC made a mistake by hiring Jenny McCarthy for 'The View,' and I said that Jenny's personality is more suited for a show like 'The Talk.' She's funny, charming, beautiful. She's smart… But 'The View,' what put them on the map, was that they were a show where women from different walks of life discussed politics. Now, with Jenny, it seems like they don't know what to do with her talent. The show has lost its way is my feeling because they don't really talk about politics anymore and when they do, no one is really trying to hear what Jenny is saying… That's how I feel. I don't think she's suited for what they used to do.”

On Stern, Osbourne also laughed off her recent statement she had her vagina tightened, saying she just made the whole thing up to mess with Colin Farrell.

Appearing on the U.K. talk show “The Graham Norton Show,” Sharon admitted she's had “a lot” of work done. When Norton asked which procedure was the most painful, the mother of three replied, "Having my vagina tightened. It was just excruciating."

Fellow guest Farrell was awestruck by the confession and asked what the procedure entailed. Sharon hugged him and said, “I'll show you later.”

Osbourne swore to Stern it isn't really true, and she was just tired of everyone always asking her about her plastic surgeries. She was just having some fun.