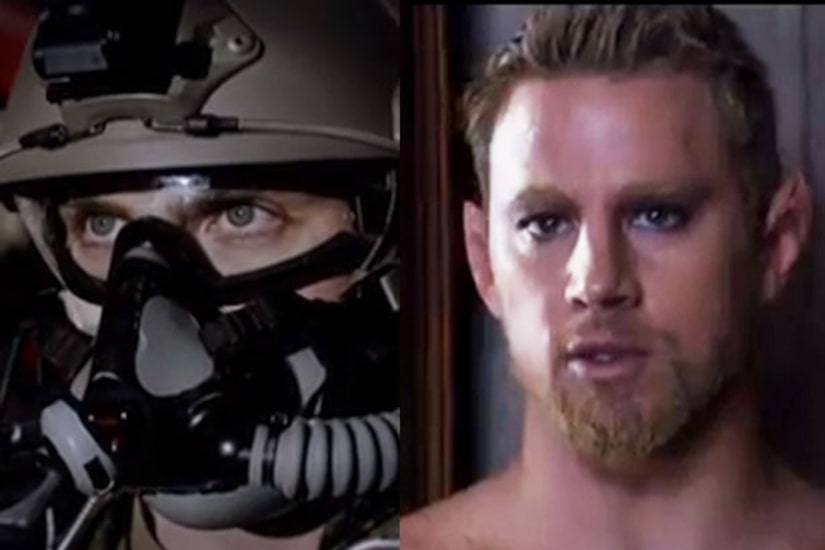 Previews for “Godzilla” and “Jupiter Ascending,” two big-budgeted sci-fi flicks being released next summer, were released on Tuesday… and we want to know: which one is the best?

Then, in “Jupiter Ascending,” Channing Tatum plays a Spock-like alien badass who must save a lowly human woman (Mila Kunis) in order to preserve the universe. Or something like that… watch!