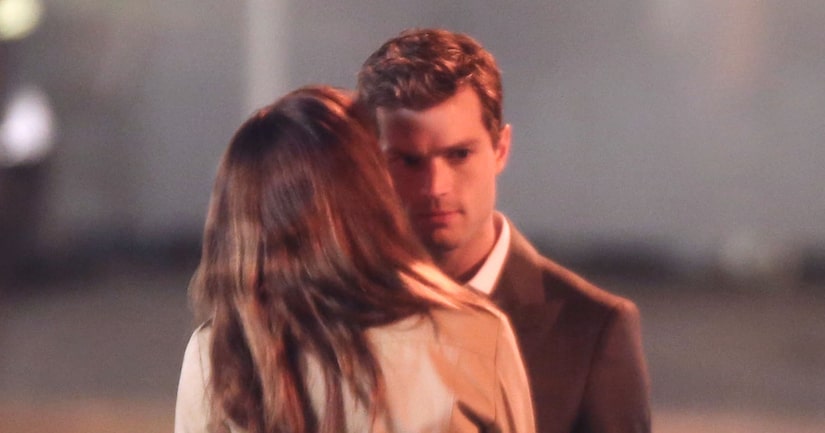 Everyone swoon! On the Vancouver set of “Fifty Shade of Grey,” pix show Anastasia Steele innocently planting a kiss on Christian Grey's cheek.

A local café owner, whose restaurant was used for some of the film's first scenes, told People.com that there is “good energy” on the set. 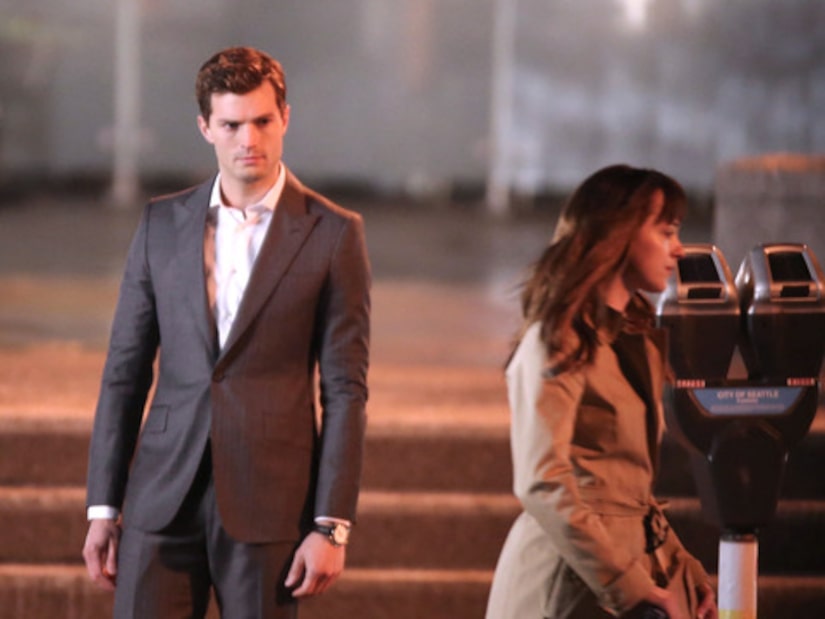 She said, "When the shots were done, I was just giving the crew lattes. There was no point in throwing them out!" 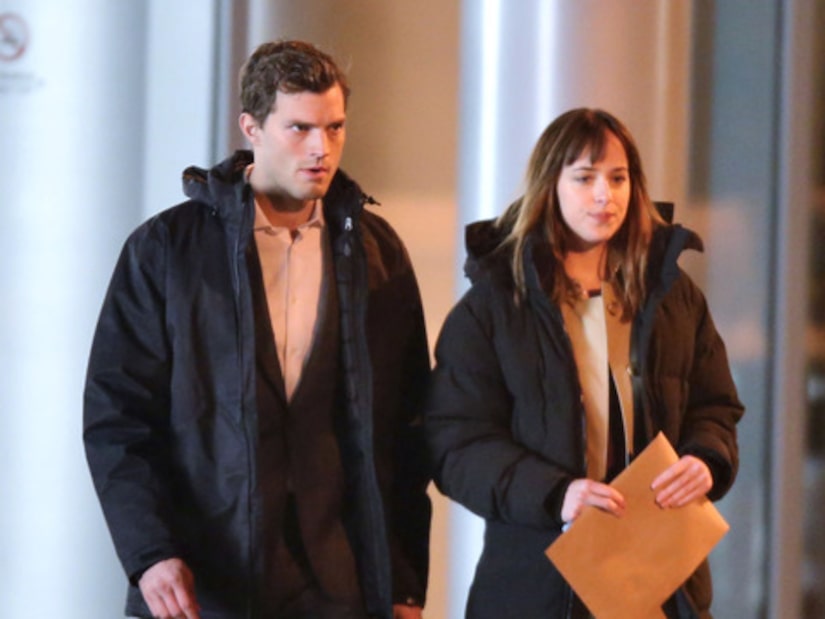 “Fifty Shades of Grey” is set for release February 2015. 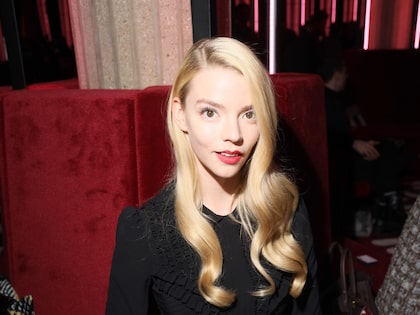 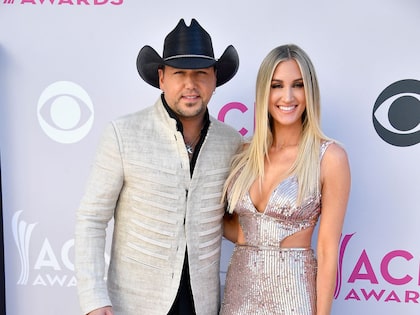 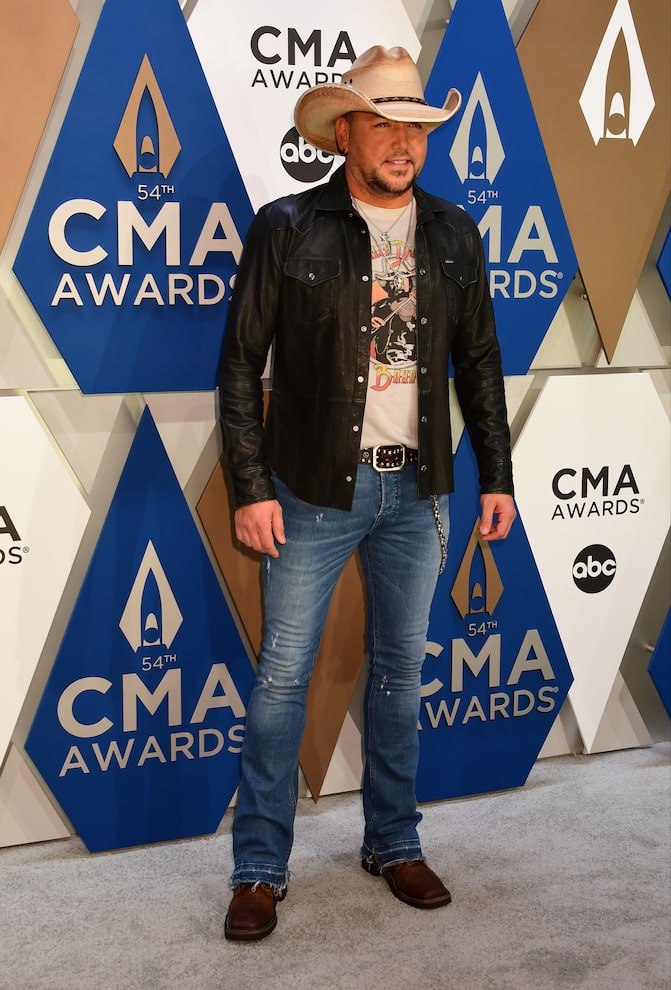 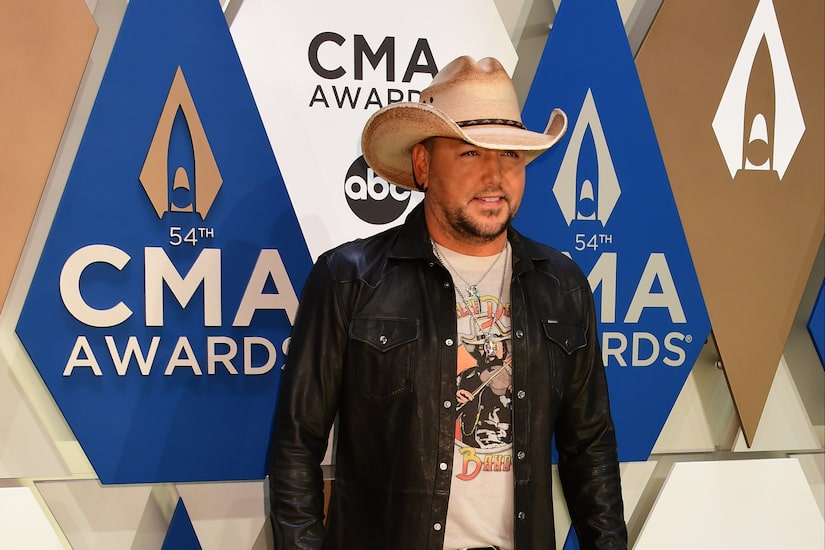