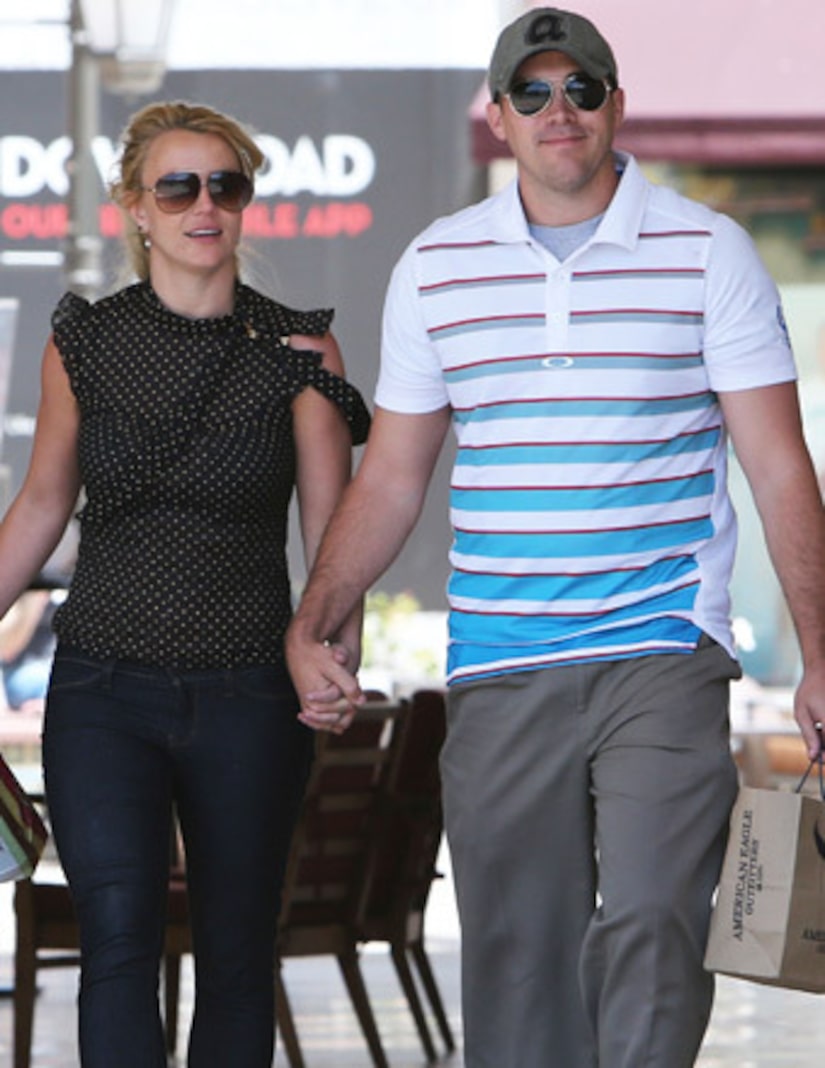 Britney Spears and boyfriend David Lucado will be ringing in the New Year by saying “I do!” says Celebrity Fix.

The singer, who is launching a Las Vegas show in December, supposedly has a Sin City wedding in the works as well. The pair will get hitched at the Simple Wedding Chapel.

A source told the site, "Brit has already chosen the venue and planned the perfect wedding. She can't stop gushing about Lucado lately, saying how perfect he is for her and how in love she is.”

The insider explained, “But she also wants a daughter and she refuses to get pregnant out of wedlock. Her plan is to actually enjoy being married for a while and then try to get pregnant in 2015." 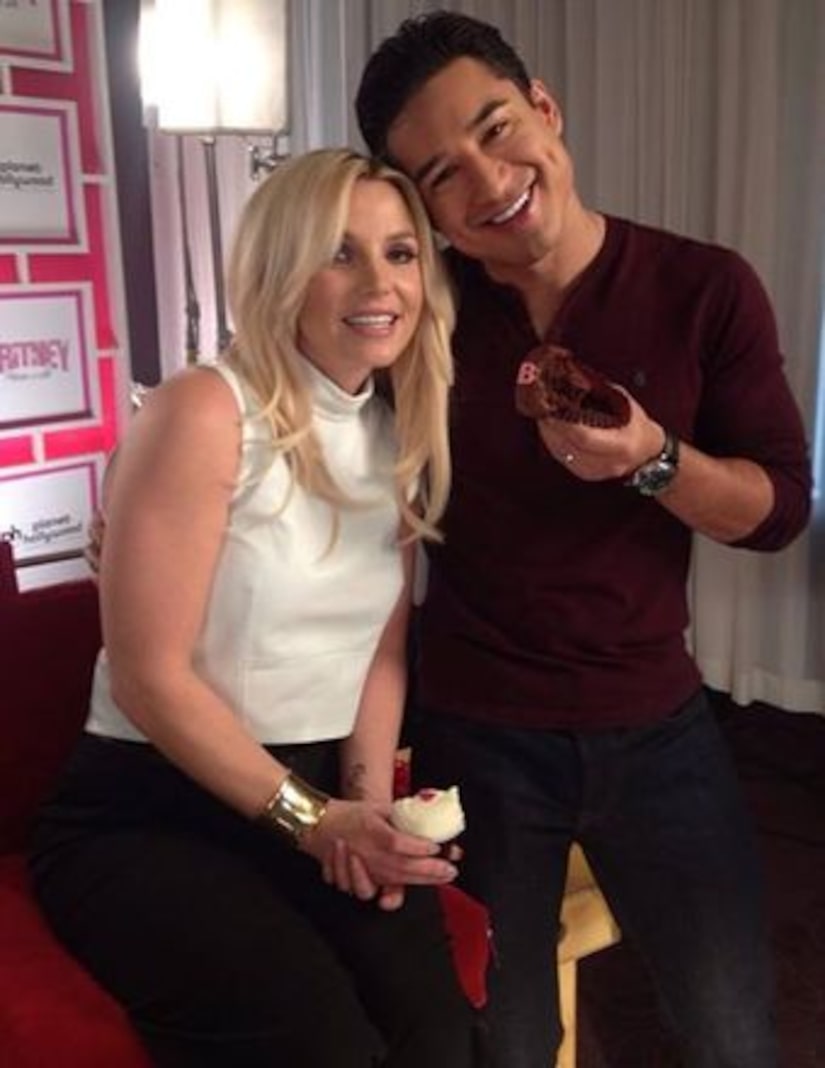 The report is in sync with what Britney told “Extra's” Mario Lopez last week, saying she might consider retiring after her 96-show stint at Planet Hollywood, "I might, who knows… I may have two more kids and get married… I'd like to have more kids."

Spears infamously married childhood friend Jason Alexander in Las Vegas in January 2004, but they had the marriage annulled within days.

She went on to wed Kevin Federline later that year and they had two children together before splitting in 2006.

Spears met Virginia-raised lawyer Lucado eight months ago at a party. She told Ellen DeGeneres their mutual attraction was “instant.” See her gushing about her beau in the clip above.

Britney's Las Vegas residency kicks off on Dec. 27. Buy tickets to "Piece of Me" at PlanetHollywoodResort.com.