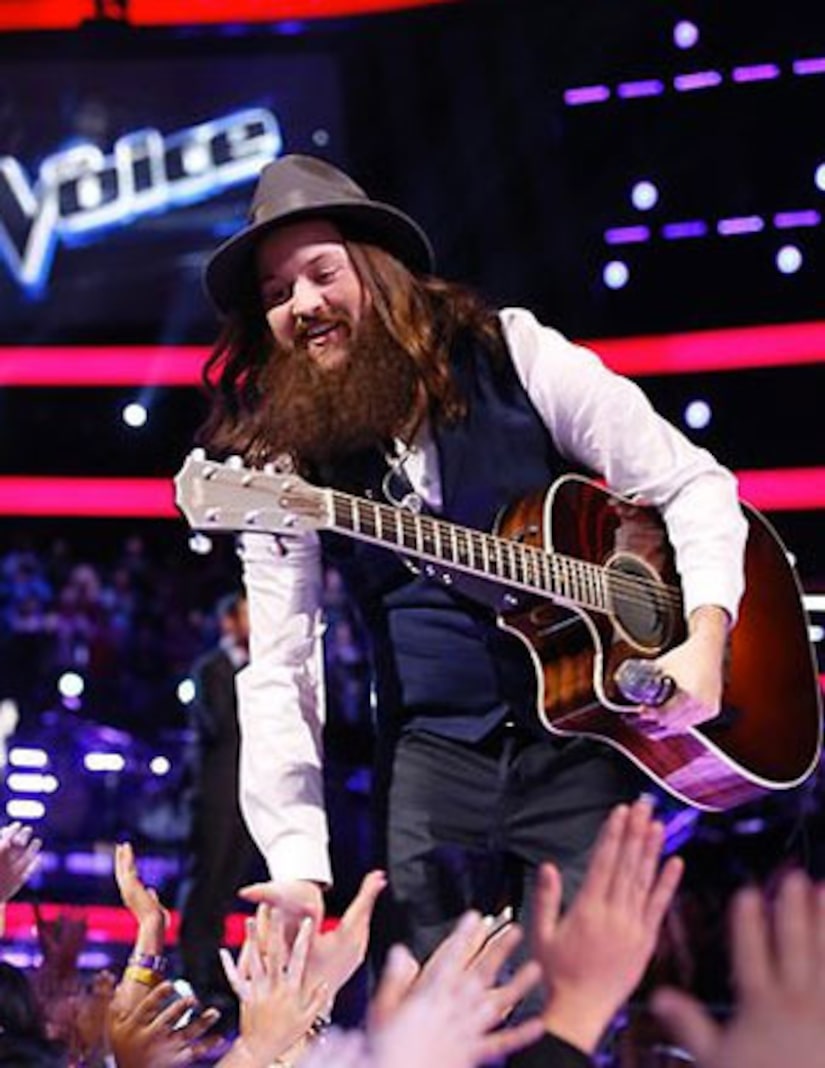 After hanging out with Cole Vosbury at an iTunes recording session in L.A. on Friday, we realized there is a whole lot more to “The Voice” contestant than what we've seen on the show.

Sure, his sense of humor has bubbled up, and you can't miss that “Duck Dynasty” beard, but now we've got six more reasons to love the 22-year-old budding star from Blake Shelton's team.

His beard has it's own Twitter account! Cole is a quiet guy who likes hiding behind his facial hair, but his beard isn't the least bit shy.

Ladies, Cole is a romantic! Last week he dedicated “Better Man” to his first love. Well, he did hear from her after the show. “She was very flattered and she said she was honored that I did that for her.” As much as he would like to get back together, it hasn't happened yet. “I think it is very admirable of her to not want me back just because I'm on TV or because I talk about her on TV.” Aww.

The Louisiana native does a spot on impression of Keith Urban! Cole met the country star after a concert when he was just 15, and has since mastered his Aussie accent. “He is probably the nicest celebrity that I've ever met, the most genuine and down to earth… besides Blake!”

Vosbury's got acting chops. When he was 9 years old he landed a role in a local production of “Nine,” now he has his sights set on comedic acting. “If I got a call to do 'Saturday Night Live' it would be a dream come true.” Check out his brief role in "Sing Hard" above.

Cole could take over “South Park” at a moment's notice. “I would love to have my own animated TV show. It is one of my dreams. I love Trey Parker and Matt Stone too… they are two of my heroes… I could literally inherit 'South Park.' If Trey and Matt decided they didn't want to do it anymore I could take over. I can do all the voices… Cartman is the easiest.” 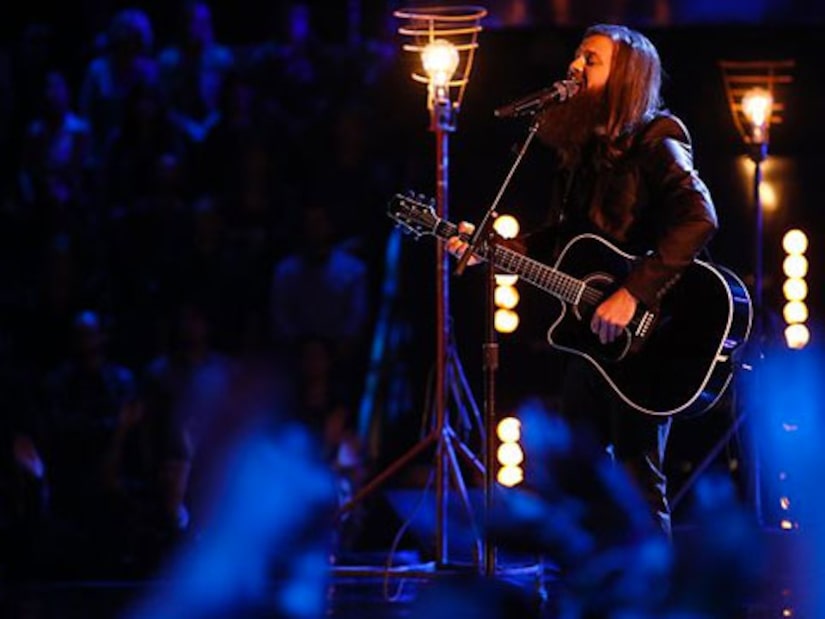 He's found his calling and that's good, because otherwise he would be in his apartment right now eating Vienna sausages.” He explained, “This whole experience is helping me hone in on who I am as a person. Especially being around Blake, you can be yourself and don't have to worry about what people think… just read his Twitter.”