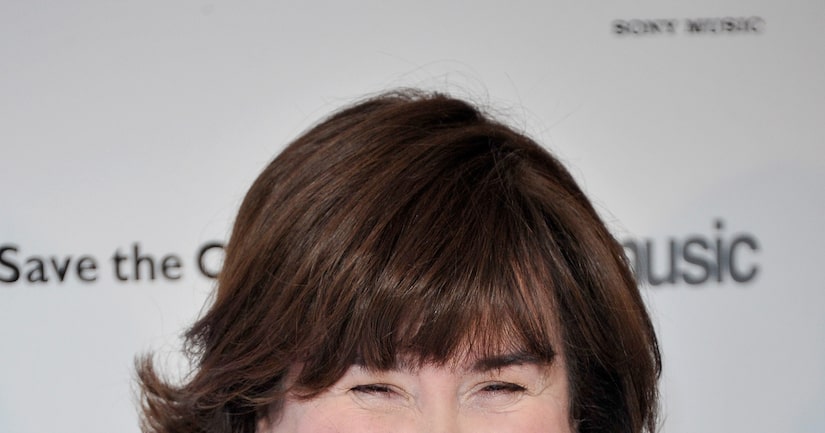 Scottish singer Susan Boyle, who became an overnight sensation after appearing on "Britain's Got Talent" in 2009, says she found out a year ago that she has a form of autism known as Asperger's syndrome.

Boyle, 52, revealed the diagnosis in an interview with the Observer newspaper on Saturday. She said she finally sought help after years of believing she suffered from brain damage and being teased for being different.

Boyle told the paper, "I was told I had brain damage. I always knew it was an unfair label. Now I have a clearer understanding of what's wrong and I feel relieved and a bit more relaxed about myself."

She also hoped the diagnosis would make people more empathetic. "I think people will treat me better because they will have a much greater understanding of who I am and why I do the things I do.”

The singer shot to international fame after performing a flawless rendition of "I Dreamed a Dream" from the musical "Les Miserables” on the UK talent show. Her life story from unknown Scot to multimillion-selling recording artist has been made into a musical.