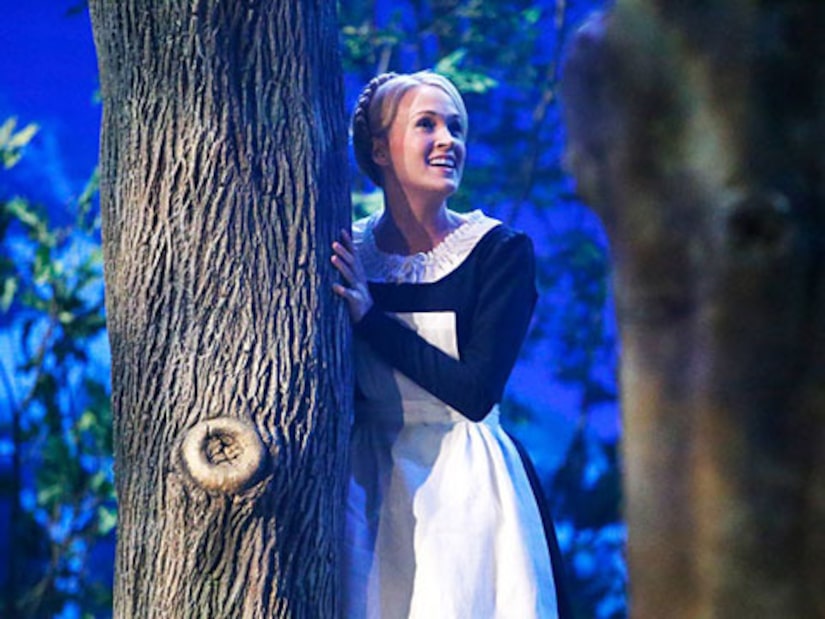 The hills were alive with music Thursday night as NBC's “Sound of Music Live!” starring Carrie Underwood and Stephen Moyer dominated the ratings with 17.5 million viewers.

Rob Lowe tweeted, “Ok, so some of the acting is pretty bad, but you can't have everything. #TheSoundOfMusic.”

Meanwhile Carrie's fellow country girl Miranda Lambert had her back, tweeting, “Wow! The Sound Of Music Live was awesome. @carrieunderwood unbelievable! I can't imagine the work that went into that. Such a talented cast!”

Underwood definitely sounded relieved after the show. She told her followers, "Glory to God tonight...I couldn't be more proud. What a tough thing to pull off and we did it! I am so blessed!!!”

Do you think Carrie can sing... and act? Check out our favorite clips from the show and find out!