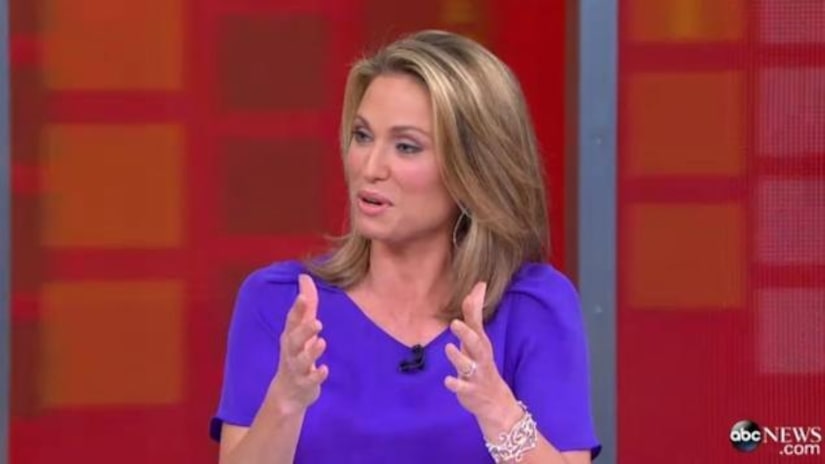 “Good Morning America” correspondent Amy Robach re-joined her colleagues on Thursday after undergoing a double mastectomy three weeks ago. She opened up about what's next for her.

Robach added, "Physically, I feel remarkably well. Mentally, it's another challenge because that was phase one… that's the first step… but mentally I think is the toughest part of this. There are days where if you really start to let your mind wander, it's really devastating."

Robach explained that her next step is chemotherapy, because doctors found the cancer had spread to one of her lymph nodes. The reporter revealed her sessions will begin December 16.

“That was the devastating news," she revealed. "When I woke up, the first question I asked was, 'Did it spread to my lymph nodes?' -- because that's the difference between chemo and no chemo… I'm going to work through it, I saw Robin do it."

Roberts also battled an aggressive breast cancer in 2007, and then a rare blood disorder known as myelodysplastic syndrome (MDS) in 2012, which required a bone marrow transplant.

Robach told her friend, "I know how strong you were, and you give me strength, Robin.”