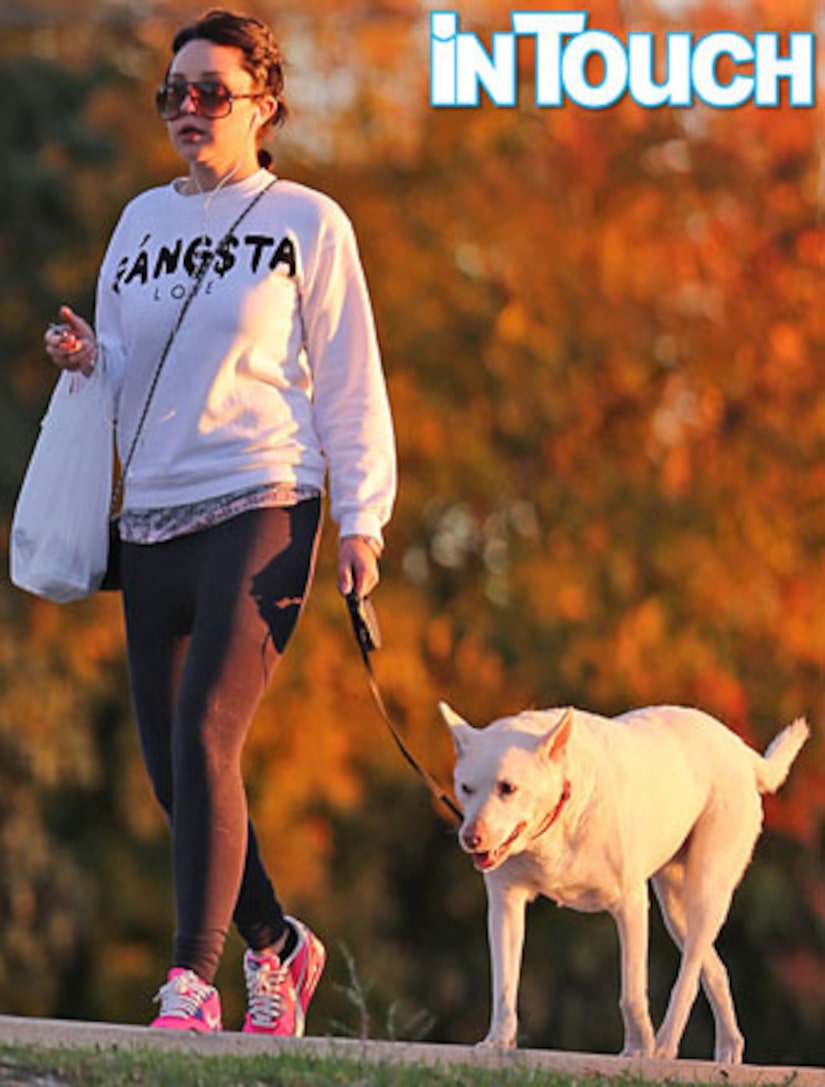 Actress Amanda Bynes is home for the holidays! She completed inpatient rehab in Malibu and is now speaking out for the first time.

The 27-year-old told In Touch, "I am doing very well. I'm doing great, it's been five days since I got out of rehab.”

Amanda sightings were reported just after Thanksgiving when she was spotted shopping at a mall near her parents' home in Thousand Oaks, CA. 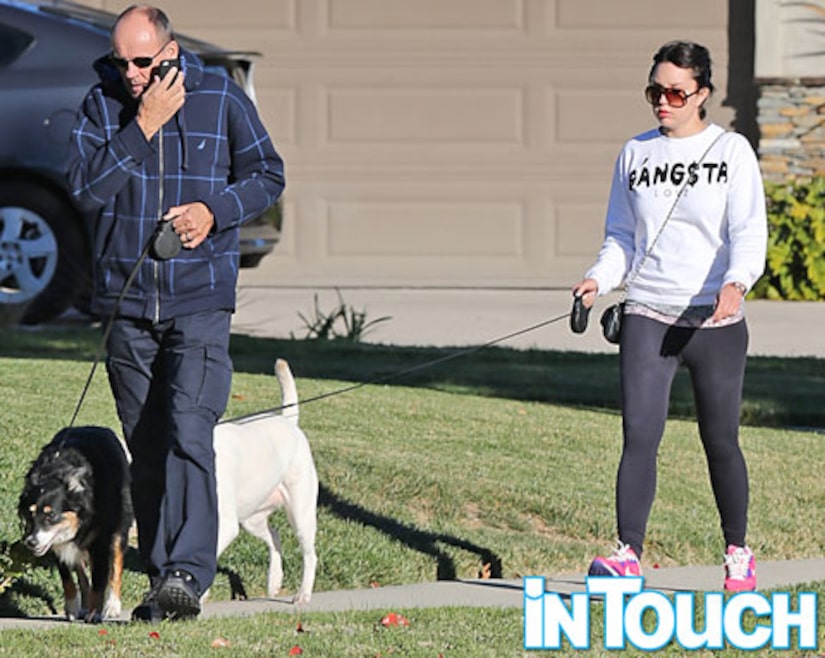 An eyewitness told In Touch they saw her shopping at Forever 21, "She looks great! She looks healthy and was very polite and friendly. She spent about $100."

Another source saw her strolling with her dad, deep in conversation. "She was dressed in skinny jeans and a big shawl. She appeared to have lost a little weight but was smiling and looked happy. She was chatting away to her dad." 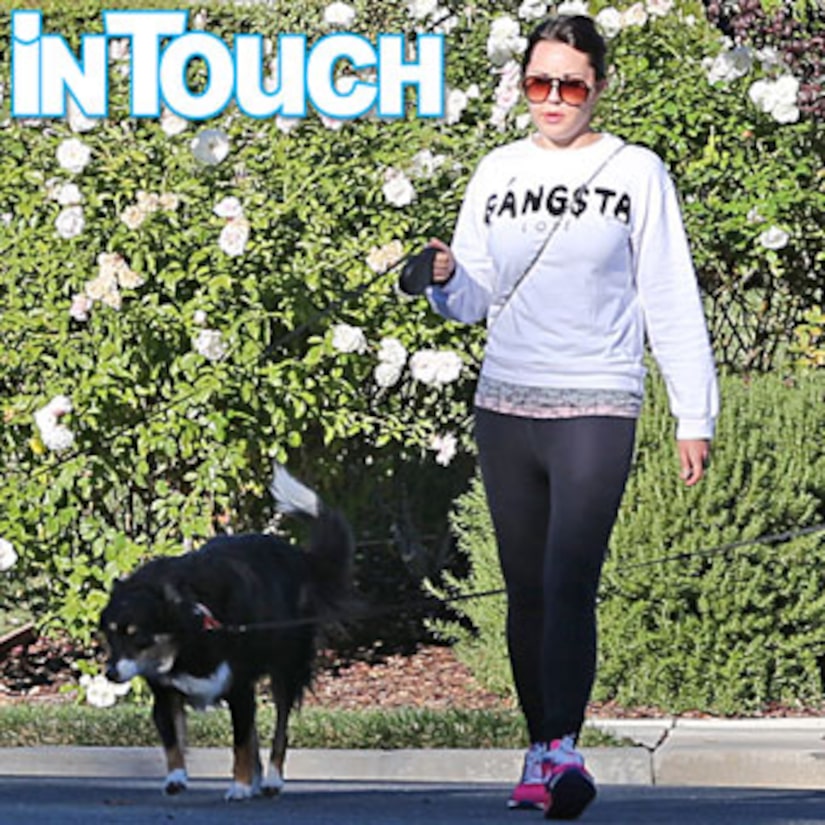 People magazine confirmed the news that Bynes is living with parents Lynn and Rick.

Lynn's attorney, Tamar Arminak, released a statement to People. "Amanda and her entire family would like to thank everyone who's contacted them with good thoughts and wishes for Amanda's recovery. Amanda has completed her inpatient rehabilitation and she's feeling better every day."

The "Easy A" star has made huge strides since being placed on a 5150 involuntary psych hold in July, and now has big plans for the future.

"She's now looking at various colleges with the intention of majoring in fashion design," the statement continued. "She's mentioned before she's interested in creating a clothing line."

Bynes' mom will remain in control of her health and finances as the former Nickelodeon star continues outpatient treatment and moves forward with her life.

"She's very happy to reestablish the loving relationship with her family that she once shared,” Arminak said.