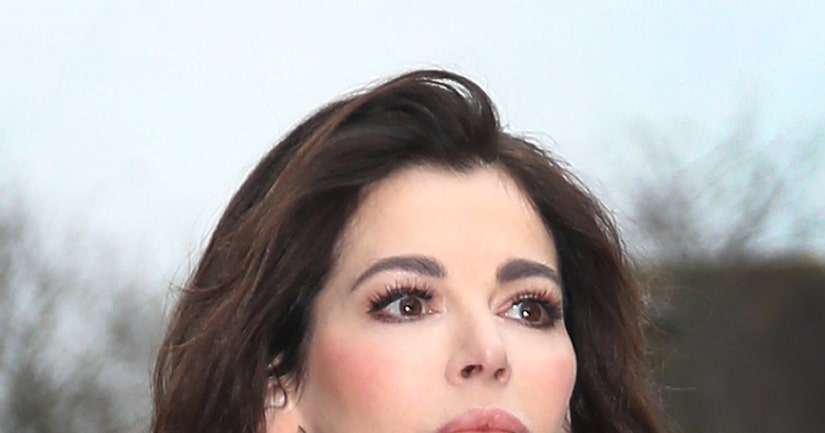 TV chef and author Nigella Lawson took the stand in a London court on Wednesday, denying drug use allegations and testifying that her ex-husband, ad maven Charles Saatchi, had threatened to “destroy” her if she didn't clear his name.

The trial centers on two former assistants, Italian sisters Francesca and Elisabetta Grillo, who are contesting fraud charges that they embezzled more than £300,000 ($488,600) while working for Lawson and Saatchi.

Lawson's comment about her ex-husband came as she was asked about her reluctance to attend court as a witness.

Nigella told the jury, “He (Saatchi) had said to me that if I didn't go back to him and clear his name he would destroy me. And so he started spreading allegations of drug use… dedicated to salvaging Mr. Saatchi's reputation and savaging mine.”

The drug abuse allegations first emerged at a pretrial hearing on November 15, when the lawyer representing Elisabetta, known as Lisa, took the unusual step of lodging a "bad character application" in order to place a question mark over Lawson's reliability as a witness for the prosecution.

Lawson continued, "I have been put on trial here where I am called to answer, and glad to answer the allegations, and the world's press, and it comes after a long summer of bullying and abuse. I find it's another chapter in that."

Lawson and Saatchi bitterly divorced in July, shortly after Saatchi was photographed grabbing Lawson by the neck.

In his testimony last Friday, Saatchi addressed claims made in an e-mail he sent to Lawson in October that alleged she had used drugs.

He told the court he never saw his wife taking drugs during their 10-year marriage and he had no hard evidence she had done so. He also said he was "utterly heartbroken" by the end of their relationship.

Lawson is set to judge on the ABC show "The Taste" when Season 2 airs in January.