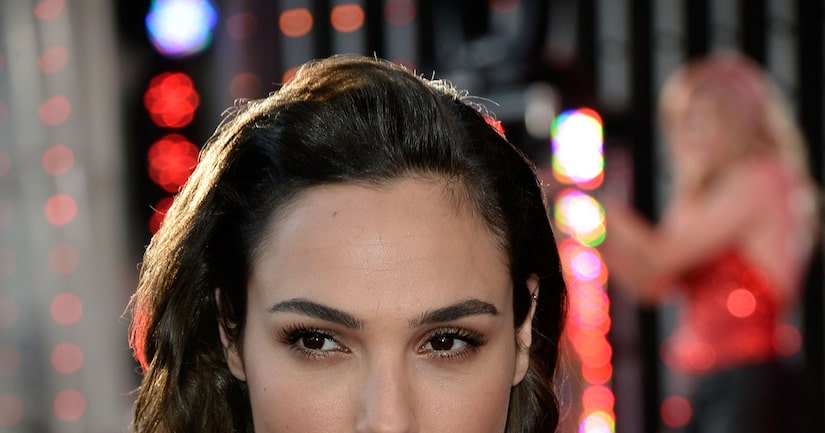 As for Gadot, here are seven things about her:

#1: She is a former model and was a 2004 Miss Universe contestant from Israel.

#2: She served two years as sports trainer in the Israeli Defense Forces. 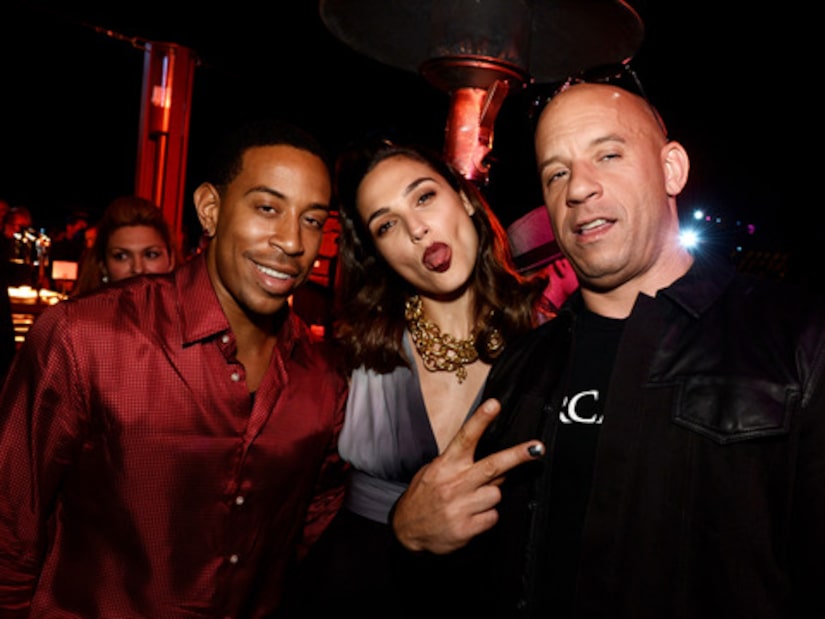 #5: She and her husband, Israeli businessman Yaron Versano, welcomed their first child, a daughter named Alma, in November 2011.

#6: She's the first big-screen Wonder Woman. Lynda Carter famously played the DC Comics superheroine on TV in the 1970s, and Adrianne Palicki starred in a Wonder Woman pilot that never made it to series.

#7: Director Snyder is excited about casting her. He said, “Wonder Woman is arguably one of the most powerful female characters of all time and a fan favorite in the DC Universe. Not only is Gal an amazing actress, but she also has that magical quality that makes her perfect for the role. We look forward to audiences discovering Gal in the first feature film incarnation of this beloved character.”