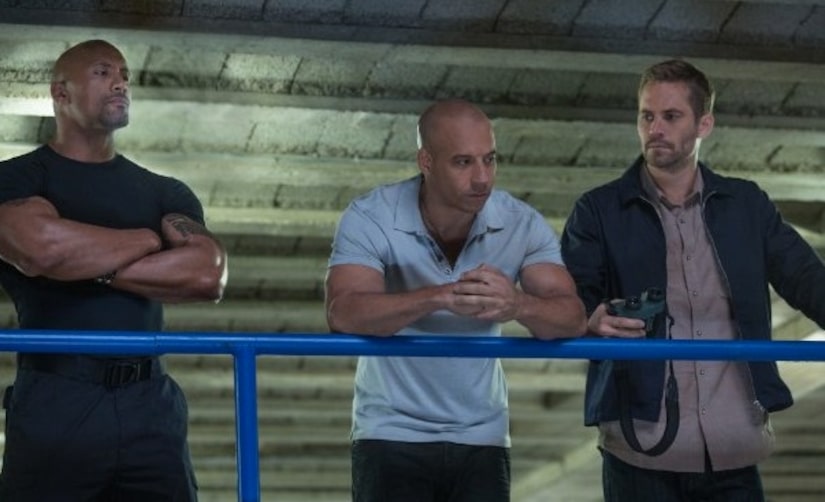 Universal Pictures has indefinitely shut down production on "Fast & Furious 7" following the death of its star, Paul Walker.

The studio said in a statement, "Right now, all of us at Universal are dedicated to providing support to Paul's immediate family and our extended 'Fast & Furious' family of cast, crew and filmmakers… We are committed to keeping 'Fast & Furious' fans informed, and we will provide further information to them when we have it. Until then, we know they join us in mourning the passing of our dear friend Paul Walker."

The seventh installment of the hugely popular action franchise has begun filming in Atlanta in September. The cast and crew were on break for the Thanksgiving holiday when Walker died in a fiery car crash on Saturday.

Universal also announced Tuesday that it will donate a portion of the proceeds from the upcoming DVD, Blu-ray and digital release of "Fast & Furious 6" to Walker's charity, Reach Out Worldwide.