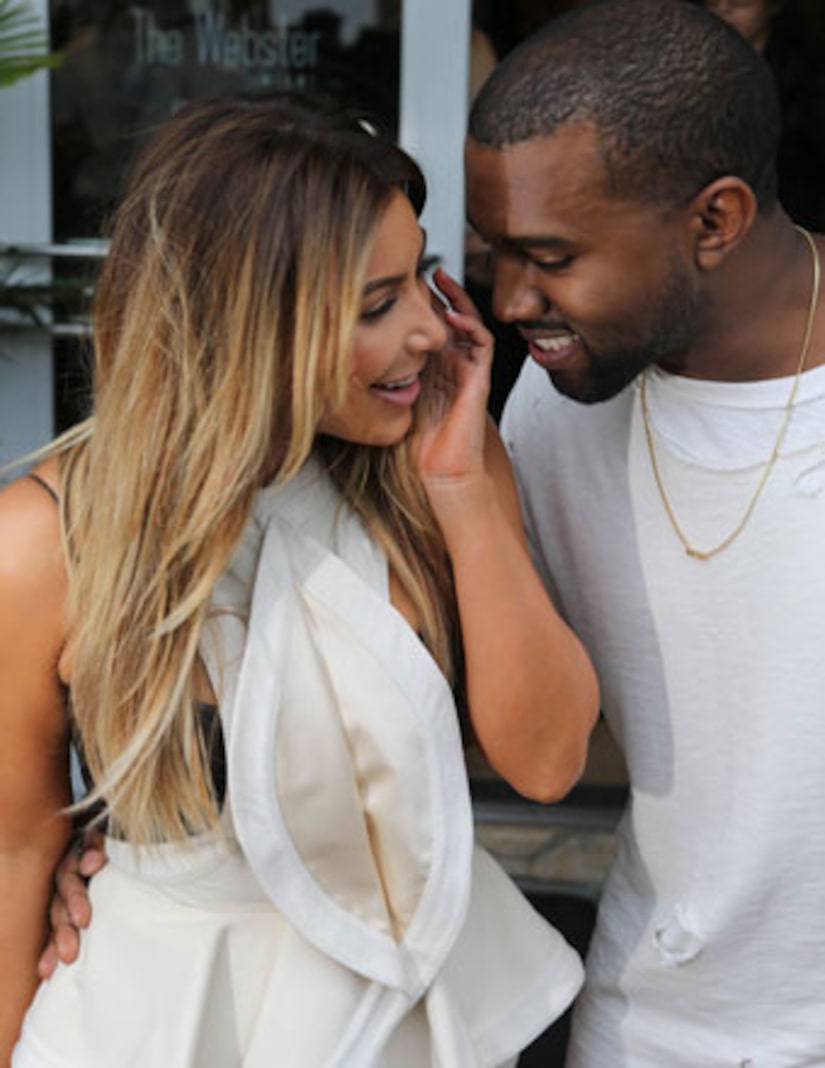 It looks like Kim Kardashian and Kanye West are about to put the royal wedding to shame! The couple is reportedly eyeing a famous royal landmark for their over-the-top nuptials.

How will they top Kate Middleton and Prince William's big day? The couple is hoping to wed at France's historic Palace of Versailles, reports Us Weekly. "Kanye has never been married and wants a big [wedding]," a source told the mag.

Another insider revealed the obvious, "They are not working with a budget."

Kim told Jay Leno in October that Kanye was thinking “something Parisian,” adding, "I want [Kanye] to have whatever he wants.” She also revealed the couple is hoping to tie the knot this summer.

Click here to learn about the history of the Palace of Versailles!