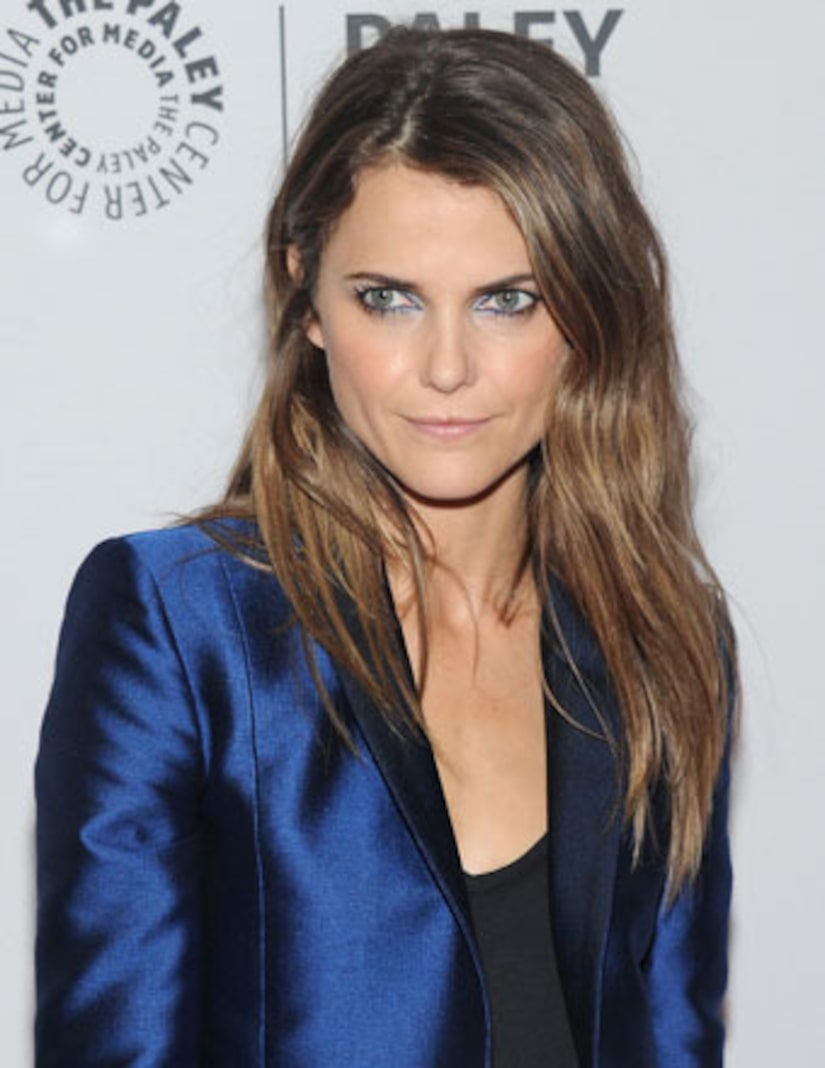 Actress Keri Russell was the victim of a terrifying robbery in the wee hours Wednesday morning when a two-man burgling team broke into her Brooklyn Heights brownstone while she slept!

“The Americans” star was asleep on the basement level of her townhouse when the thieves broke in through a first-floor window around 3:40 AM, says Page Six.

Keri heard a commotion and got up to investigate. She quickly realized a Filson bag, Macbook Air, a necklace and earrings were missing. Russell called 911.

The two men got away, but were apprehended after breaking into another nearby home. The alleged burglars are a father-son team named Ronald Swindell, 50, and Stephan Swindell, 19.

No word yet on whether Russell's husband Shane Deary and children Willa Lou and River were home at the time.