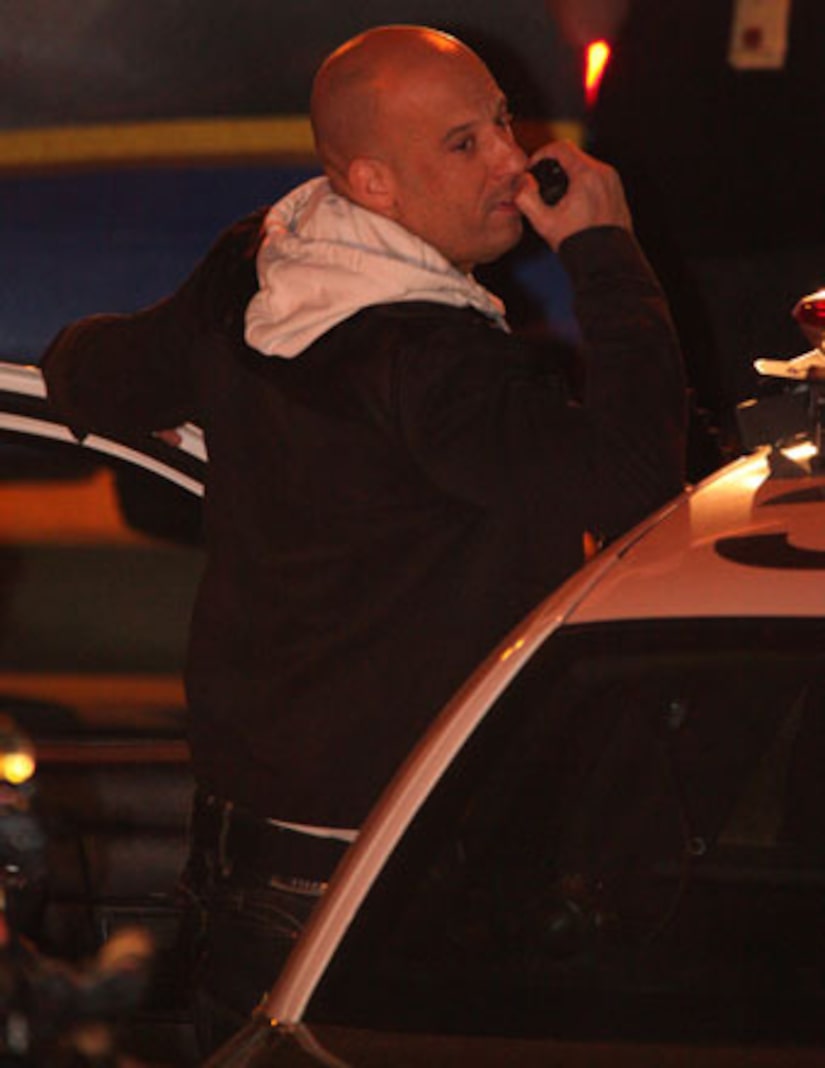 Vin Diesel paid tribute to his “Fast and Furious” brother Paul Walker Monday night during private memorial at the crash site where the actor died in Santa Clarita, CA.

Afterward, Diesel used a microphone from a sheriff's car to tell the crowd, "At this hard time his family gets to see all of you show the love that you've shown Paul. It's going to stay with me forever.”

He continued, "I just wanted to say thank you. Thank you for coming down here and showing that angel up in heaven how much you appreciate him."

Before the impromptu speech, Vin posted a Thomas Campbell quote on Facebook, "To live in the hearts we leave behind, is not to die,” followed by a message of his own.

“Pablo, I wish you could see the world right now... and the profound impact, your full life has had on it, on Us... on me... I will always love you Brian (Walker's “Fast” character), as the brother you were... on and off screen.”

Universal, the studio behind the “Fast” franchise, reportedly obtained a permit to shut down the crash site between 7 PM and 10 PM on Monday so that Walker's friends and family could have some time to grieve privately. 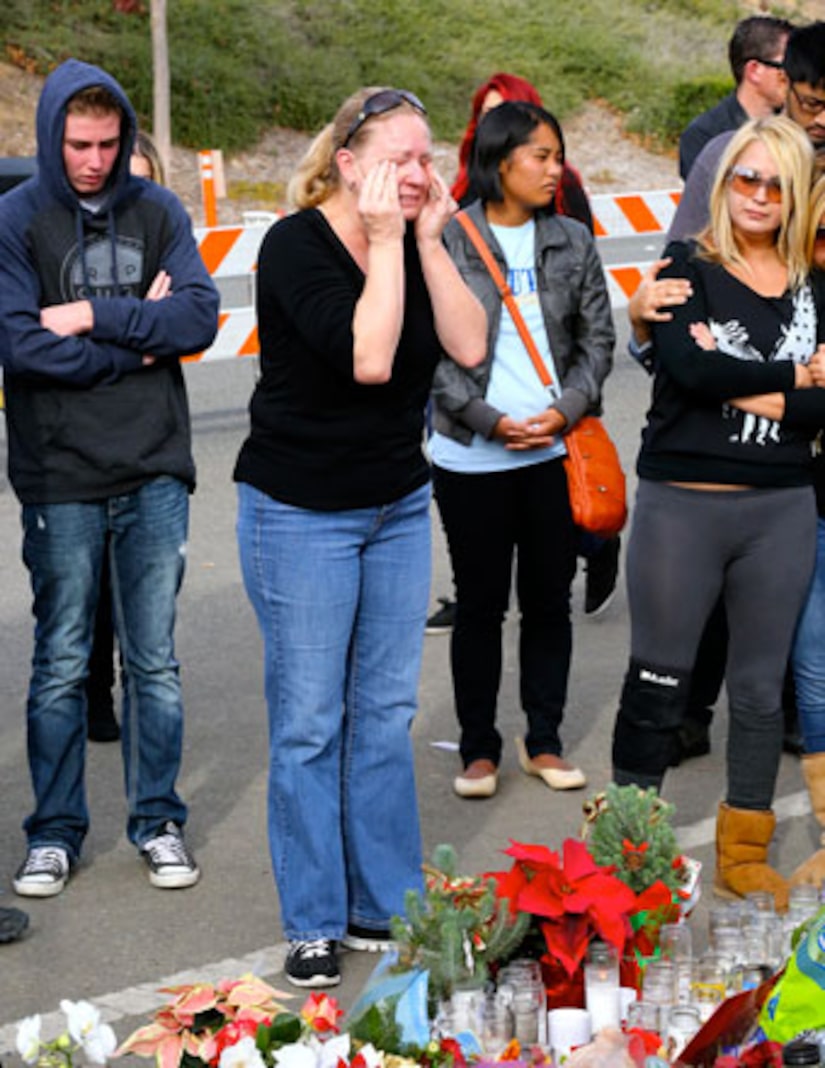 On Sunday, “Fast” star Tyrese Gibson fought the crowd to leave flowers in memory of his friend. Paul's half-sister was in tears when she stopped by the site during the day on Monday.

Walker and his friend and business partner Roger Rodas died on Saturday in a fiery crash after leaving a charity event.