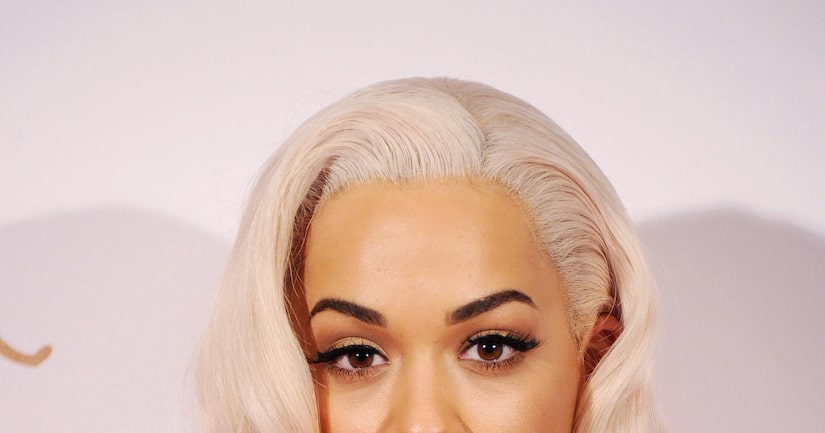 Who's playing Christian Grey's adopted sister in “Fifty Shades of Grey” movie? That would be British singer Rita Ora, who has been cast as Mia in the big-screen adaptation of the steamy E.L. James bestseller.

The singer shared the casting news Monday on her Twitter. "It's official!" she wrote. "I've been cast in @FiftyShades of Grey as Christian's sister Mia. #FiftyShades"

In other “Fifty Shades” casting, Eloise Mumford will take on the role of Anastasia's best friend Kate Kavanaugh, and Max Martini will play Christian's bodyguard.