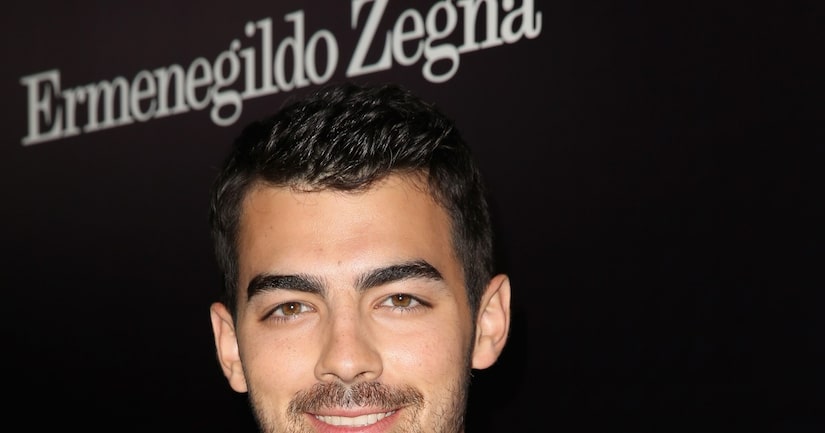 Singer Joe Jonas took a swipe at being a former Disney Channel heartthrob, and other Disney stars are weighing in on his candid comments.

In New York magazine's "Joe Jonas: My Life as a Jonas Brother," Jonas said that Disney Channel liked to find “spunky” young stars for their programs, but never allowed them to grow up.

Said Joe, "Being a part of the Disney thing for so long will make you not want to be this perfect little puppet forever."

He added that because of the network's young audience, he said he constantly felt pressure to "sugarcoat" his career. "I had to shave every day because they wanted me to pretend like I was 16 when I was 20… eventually, I hit a limit and thought, 'Screw all this, I'm just going to show people who I am.'"

His “Camp Rock” co-star and former girlfriend Demi Lovato, who Jonas revealed he smoked pot with for the first time, tweeted her support, writing, “@joejonas love you brother. #family/friendsforever,” although it looks like the tweet has now been deleted.

“Shake It Up!” star Zendaya Coleman, however, doesn't feel the same way as Jonas. She wrote:

In response to a reader who asked what he thought of the Joe's confessional, Dylan wrote on his blog, "I read the article and I have a couple things to say. Most formally the idea that Disney and the corporations 'gentrified them.' First, I think it's bullsh*t that they were being robbed of choice or creativity. If they wanted too, they could have told Disney 'NO.' Cole and I did this hundreds of times and we ended up all right. The only reason they didn't is because, like many of the people on that channel, I think they fell for the allure of fame. Granted, Cole and I had been acting our entire lives, so we saw it as a means to an end (money making) rather than an opportunity to become successful.”

Dylan continued, “Nowadays artists just assume they have to do what they are told by their proprietors because there is a 'rigid structure to achievement.' It is nothing more than a scheme to rob you of your individuality and capitalize the gain they acquire from such treachery. If you believe this, not only are you incredibly foolish, but you are a BAD ARTIST. Individuality is modernity's most interesting trait regarding artwork and so many talented individuals realize this. You do not have to become something else to be successful. Not only is it not too late for them to redefine themselves now, it was never too late.”