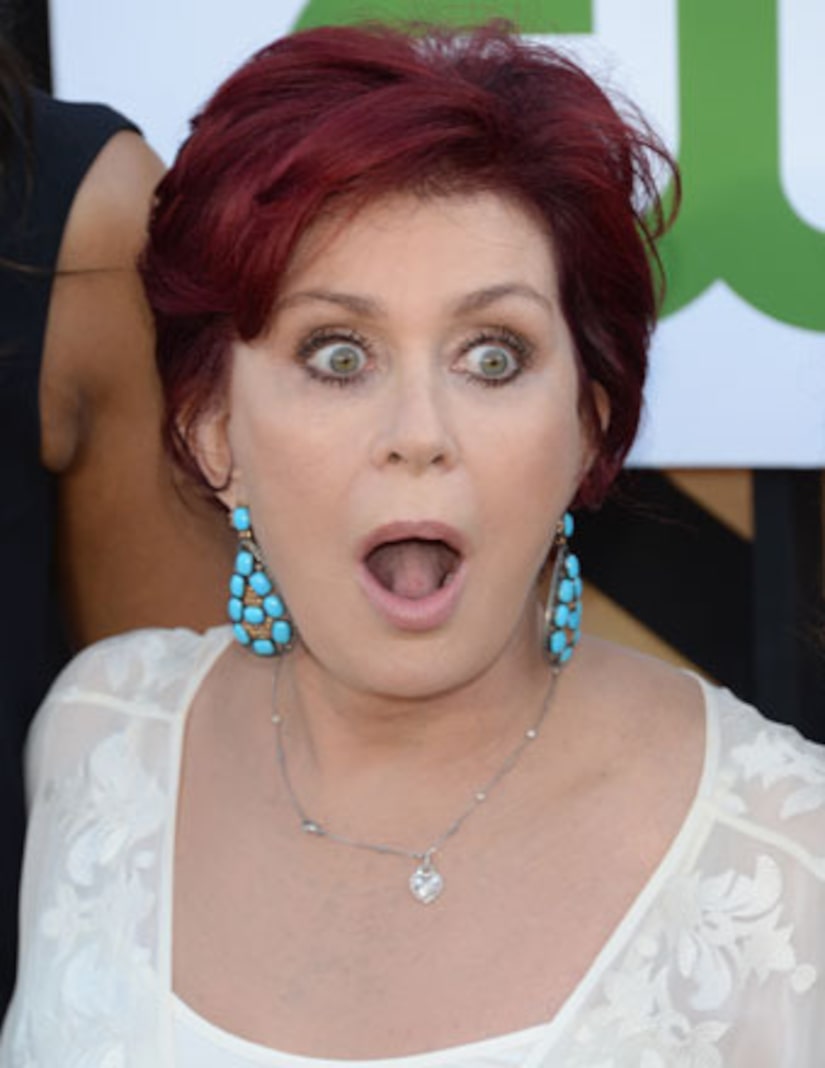 During a visit to “The Graham Norton Show,” she admitted she's had “a lot” of work done.

When Norton asked which procedure was the most painful, the mother of three replied, "Having my vagina tightened. It was just excruciating."

Fellow guest Colin Farrell was awestruck by the confession and asked what the procedure entailed. Sharon hugged him and said, “I'll show you later.”