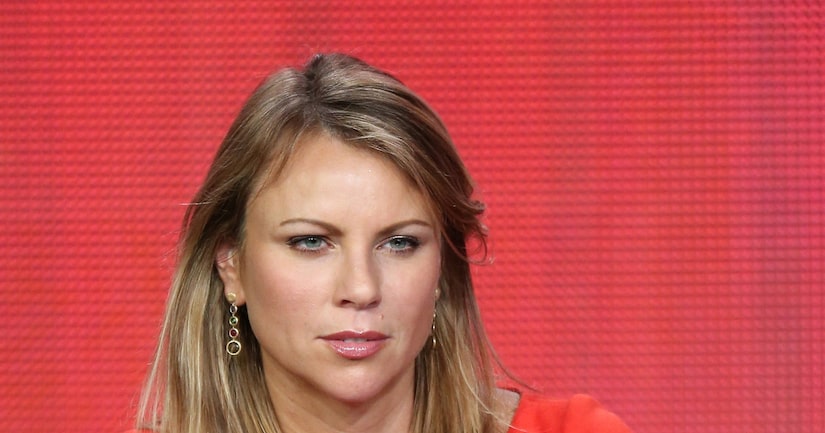 “60 Minutes” correspondent Lara Logan and her producer were ordered to take a leave of absence on Tuesday following a discredited report on the 2012 Benghazi attacks.

The journalists poorly vetted the story, which aired on October 27 and included information from a security contractor who claimed he was at the US embassy in Libya when it was attacked.

Questions were soon raised on the validity of the contractor's claims, as his statements to the FBI varied on where he actually was at the time of the attack. Logan issued an on-air apology less than two weeks later.

An internal review also concluded that Logan, 42, should not have been involved with the story after a speech she gave last year in which she argued that the US government was lying and covering up details about the attack.

CBS News Chairman Jeff Fager, who is also an executive producer of “60 Minutes,” issued a statement on Tuesday. "As executive producer, I am responsible for what gets on the air. I pride myself in catching almost everything, but this deception got through and it shouldn't have."

It's unclear how long Logan and her producer, Max McClellan, will be suspended.

In February of 2011, Logan was sexually assaulted while covering the fall of Hosni Mubarak in Cairo's Tahrir Square.