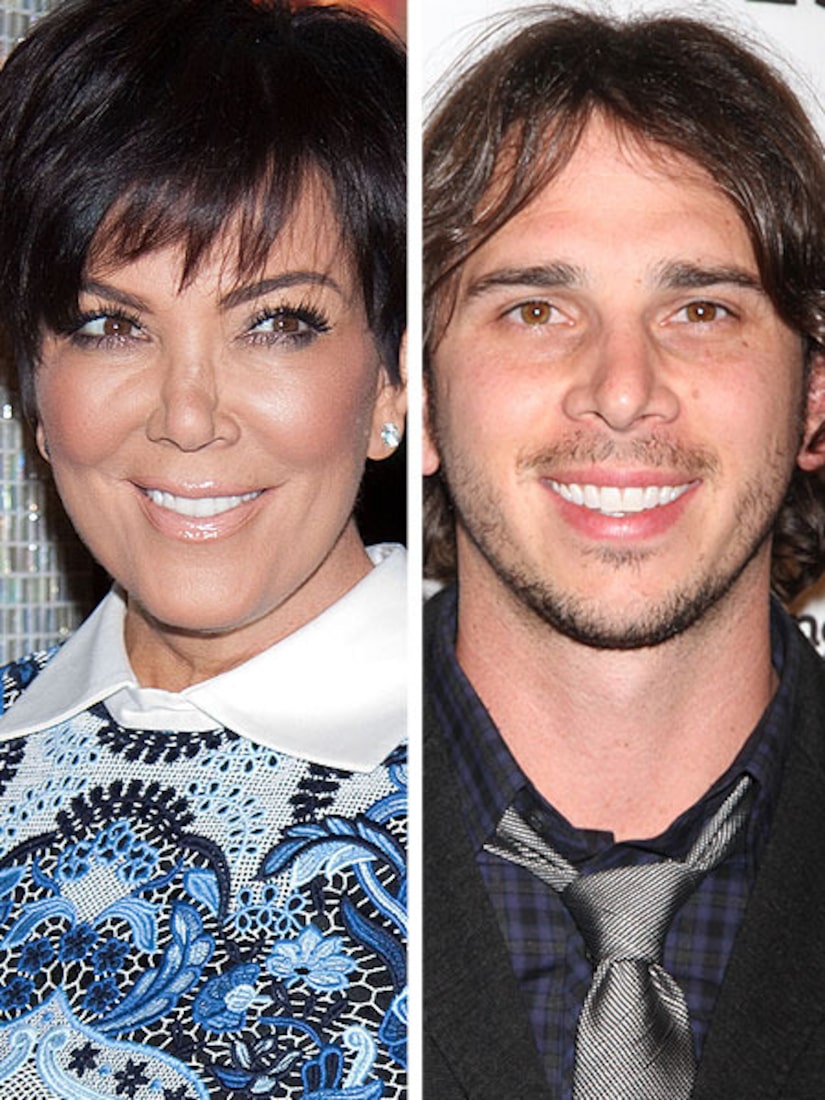 Us Weekly featured the two on the cover of their recent issue, saying Jenner, 58, and Flajnik, 31, have been seeing each other romantically, but Jenner told E! News, "Ben and I are good friends. I think he is a great guy, but we aren't dating!" She also told "Extra" basically the same thing.

The single Ben, who ended his engagement to Courtney Robertson in October 2012, also tweeted a denial to the rumors, writing, "Here we go again. Hey @usweekly maybe put a call into me once and a while for some fact checking. Sincerely, #TheTruth."

Jenner and Flajnik became friends after he appeared on her summer daytime talk show and have recently been spotted together in L.A. and Mexico. 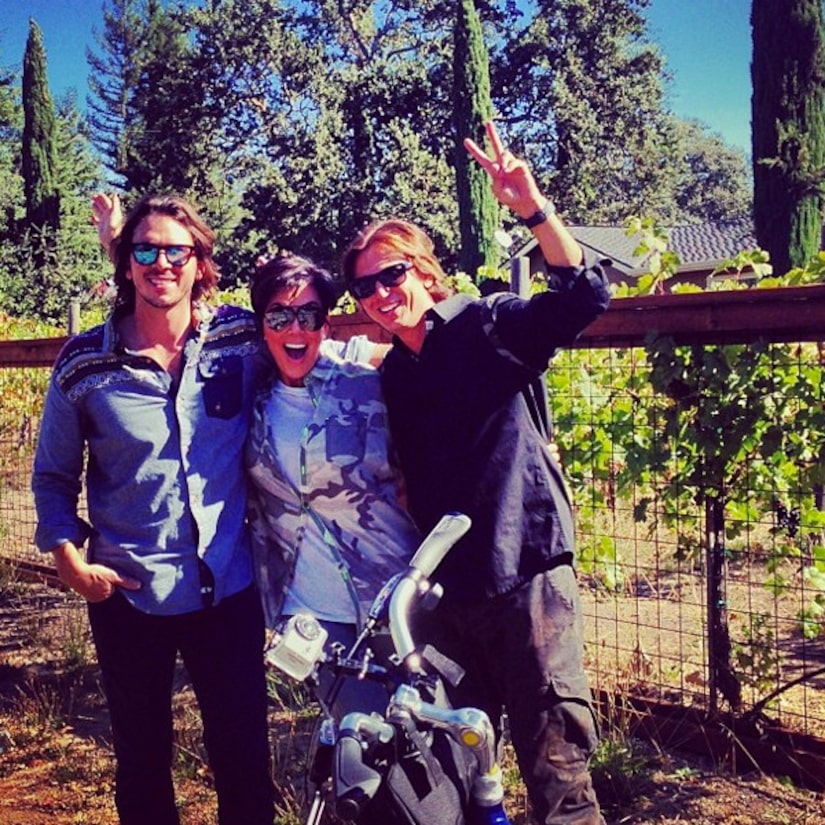 A source close to Ben told E! "As for him driving her car and going to Mexico with her, he's very naïve. I'm sure he thought there was nothing wrong with it. He should have realized how that would look, but he probably just didn't think first."

Yet, another Flajnik pal said a romance could be in the works. "I could see it happening. He's been known to lie about this kind of stuff before."