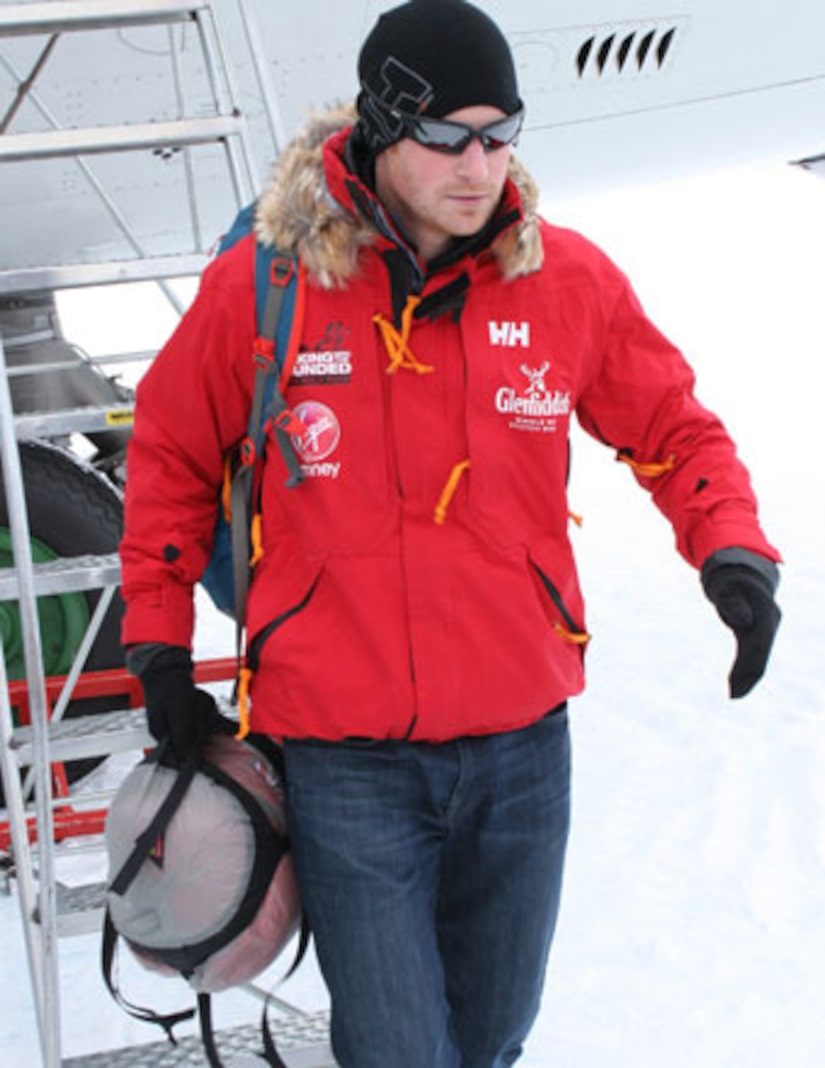 Is Prince Harry talking smack from Antarctica? He just told a news crew that Prince William is probably “quite jealous I managed to get away from his screaming child!”

We have to imagine William is taking it all in stride. He's already told the world that Prince George is "pretty loud" and joked about how nice it is to get out of the house once in awhile.

As for Harry, he's thousands of miles from the palace, racing to the South Pole as part of the Walking Wounded Expedition. Teams arrived Friday, but won't be able start until at least Tuesday due to snowstorms. 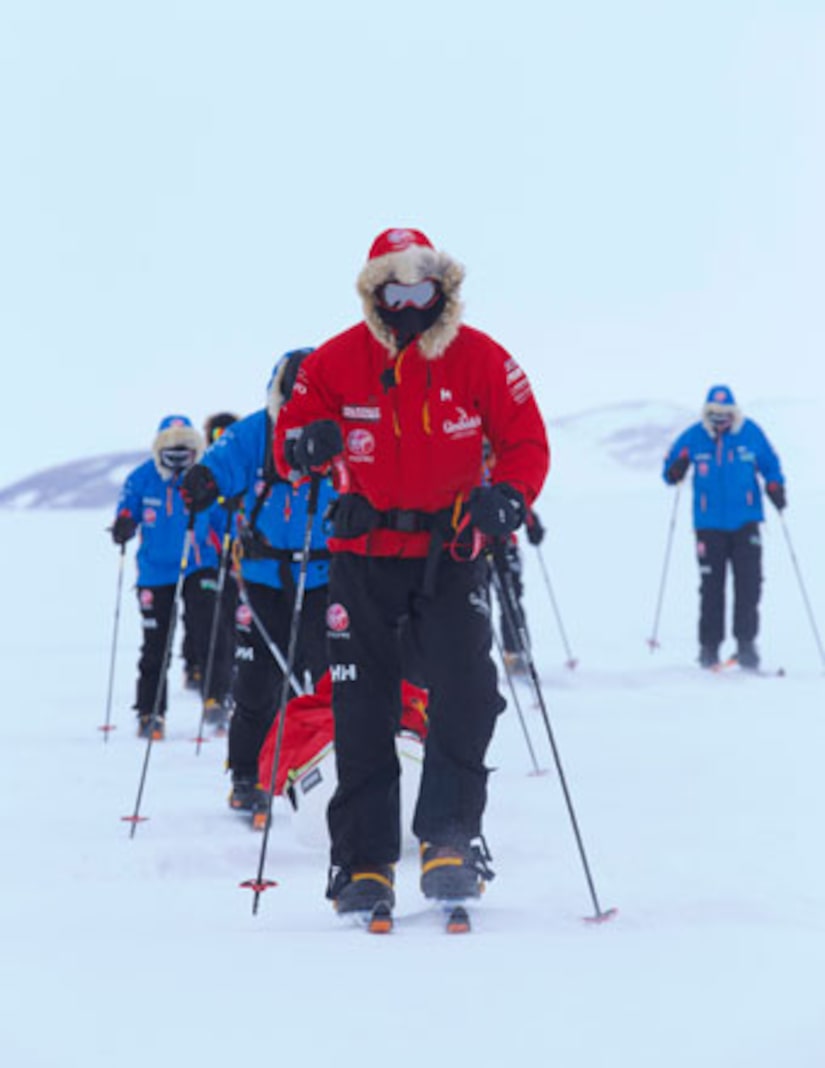 The 29-year-old blames his “big mouth” for getting him involved in the trek, calling the 200 mile trip “completely mad,” as teams face harsh conditions and temperatures as low as -58 F.

Harry joked that he was “trying to get out of the trip” by breaking his toe, but it was, “a massive fail.” His friends suggested he break a leg instead, but he opted not to, adding that he was incredibly lucky to be a part of it.

The teams hope to reach the South Pole by December 16.