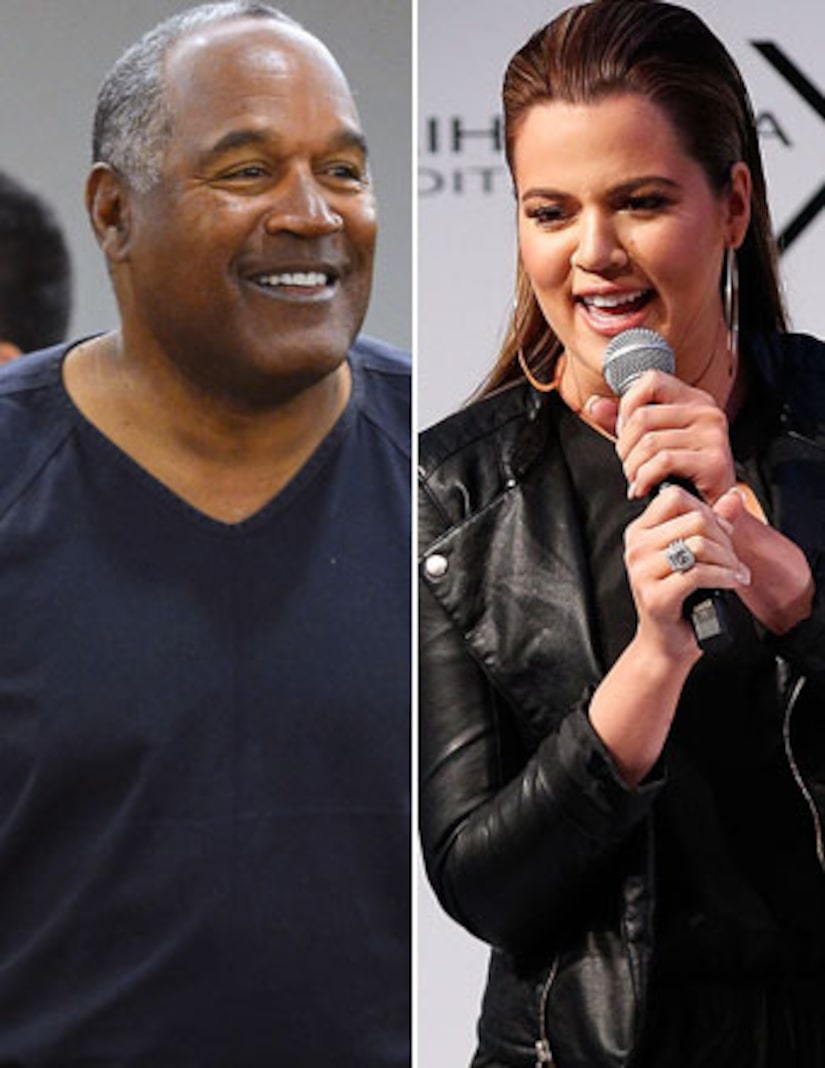 Wow, here's a theory we haven't heard in a while… O.J. Simpson could be Khloé Kardashian's father?

He tells In Touch that Kris Jenner slept with O.J. in the 1980s, and the pro athlete could be Khloé's father, not Jenner's late ex-husband Robert Kardashian, who was O.J.'s friend and later attorney.

What does Simpson think of all this? Pardo claims, “Whenever I bring it up, he giggles.”

He went on to explain, “They all took their vacations together. There was a lot of partying going on back then. Kris cheated on Robert — she was known for having a good time.”

The National Enquirer made a similar claim last year, but Jenner brushed off the rumors, tweeting, 'Thanks for all your love and support today dolls! Wow some of the stories out there today are either fabricated, or SO 24 years ago!! LOVE U.'

Simpson, who was acquitted of killing ex-wife Nicole Brown Simpson and her friend Ron Goldman, is serving time in Nevada for kidnapping and armed robbery.