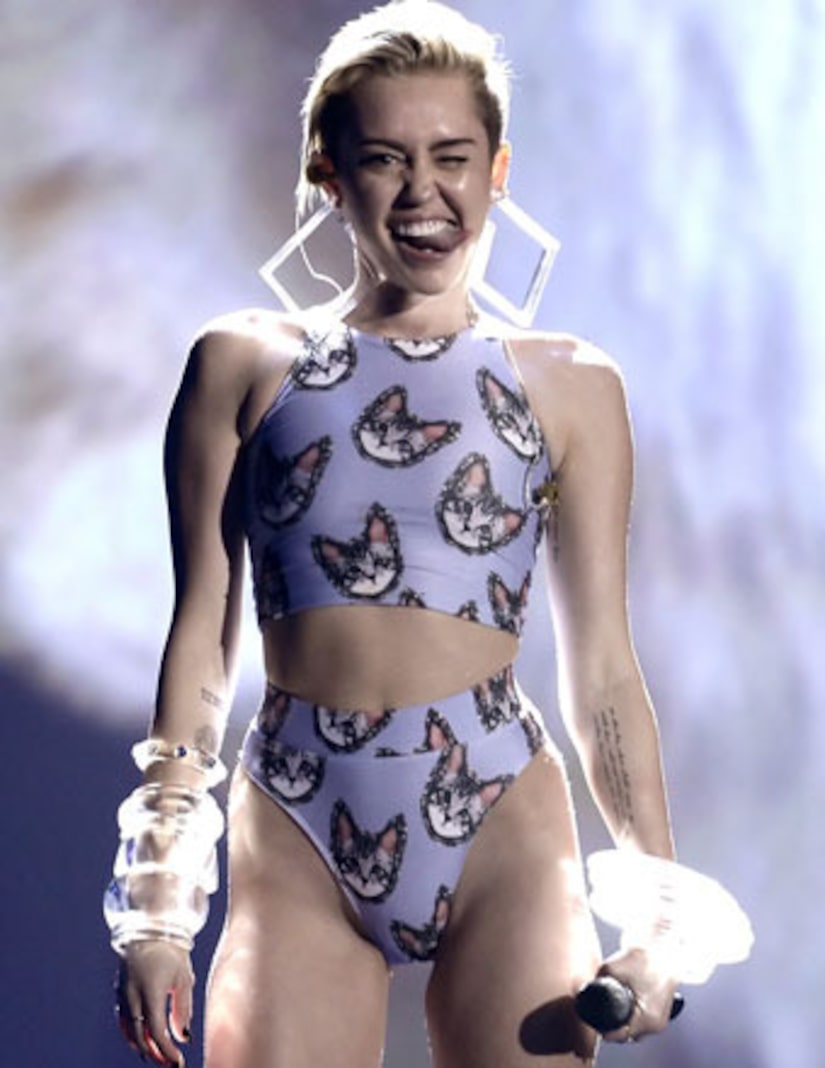 We can only imagine what birthday girl Miley Cyrus has been up to in her new teepee, the one she erected in her backyard over the weekend.

The party palace – set up on the lawn next to her swimming pool – goes for about $25,000 and sleeps up to four (see the pics). It sounds like the perfect crash pad for friends who hit Beacher's Madhouse with Miley for her 21st on Sunday night.

The star-studded shindig included Kelly Osbourne, Emma Roberts, Liam Payne and Niall Horan of One Direction, Wiz Khalifa, Amber Rose, Cherie Daly and Tyler the Creator. There was even a Lorax sighting! 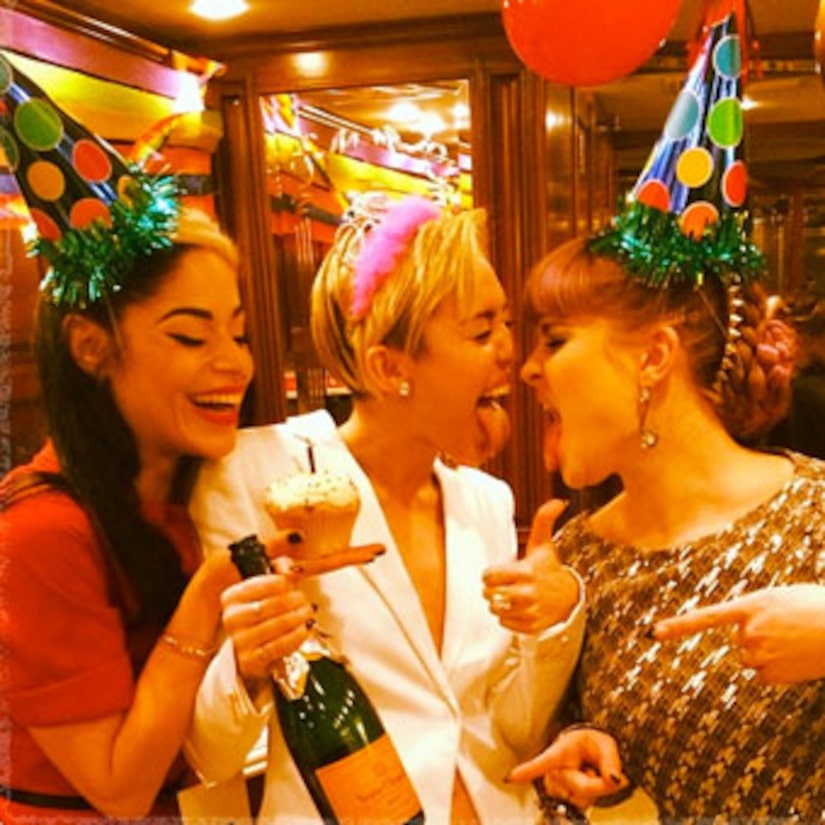 To set the scene at Beacher's, the theater was wallpapered with photos of Miley and decorated with blow-up dolls, hundreds of balloons, and giant cutouts of the tongue-wagging birthday girl.

The "Hannah Montana" alum received a $150K Swarovski-encrusted, gold-dipped bottle of Beau Joie champagne and a larger-than-life cake topped with a nearly naked Miley Barbie doll. A mini-Miley got into the groove of “Blurred Lines," recreating Cyrus' twerktastic VMAs performance with a mini-Robin Thicke!

Earlier in the night, Cyrus strolled the red carpet at the American Music Awards with her dad Billy Ray. Later, she took the AMAs stage, performing “Wrecking Ball” with the help of an intergalactic kitten. Go figure.