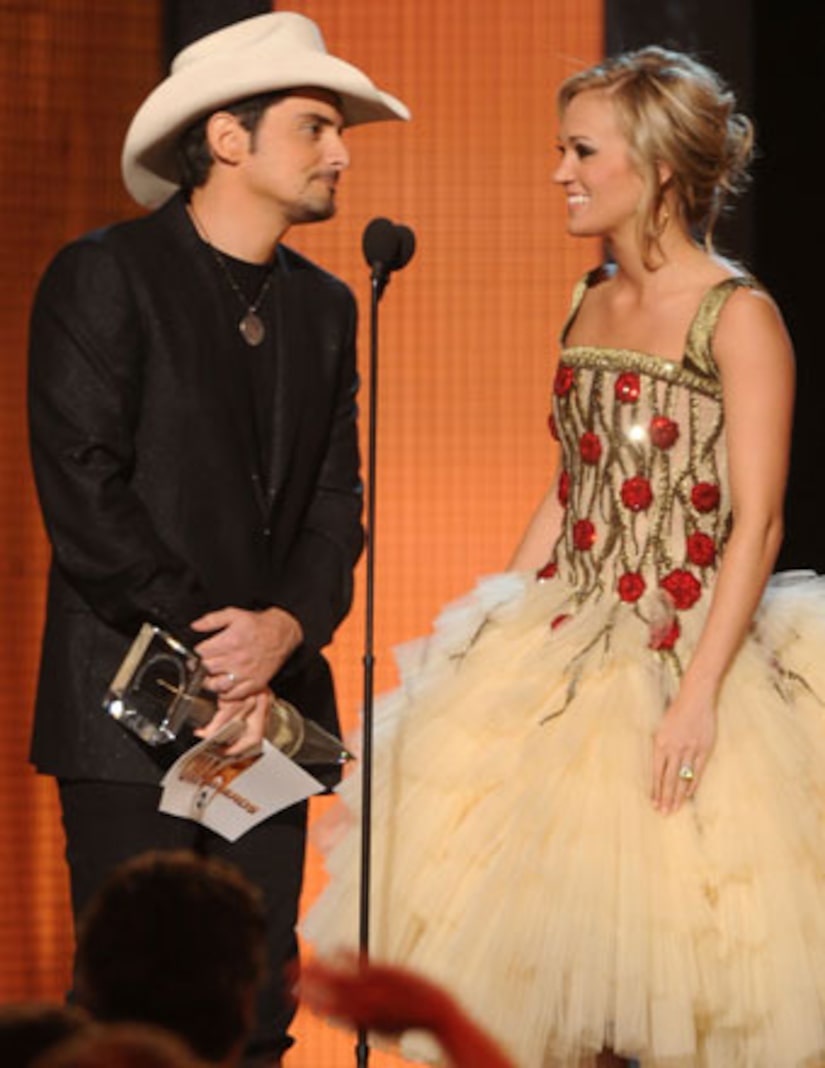 In fact, Kimberly is laughing off the rumors started by the National Enquirer.

When Us Weekly asked the “Nashville” star about the gossip, she replied, "Am I in the National Enquirer? You're breaking it to me! What did I do?" 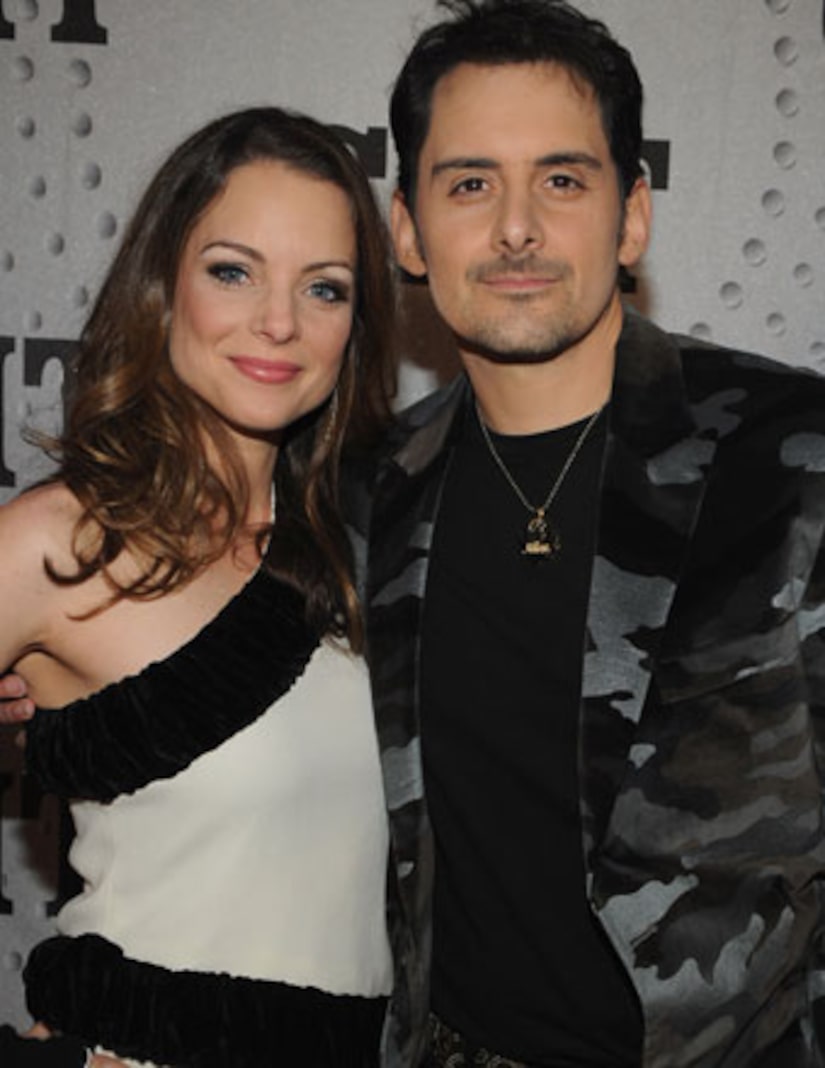 After hearing details of the rumored cheating scandal, she laughed and asked, "Are you serious? Wow! I hope it helps our careers! That's all I can say."

Carrie has stayed mum on the story, refusing to dignify paparazzi questions with a response, as she rehearses for the Macy's Thanksgiving Day Parade and promotes her new "Sound of Music" special for NBC. The "American Idol" alum has been married to hockey player Mike Fisher since 2010.