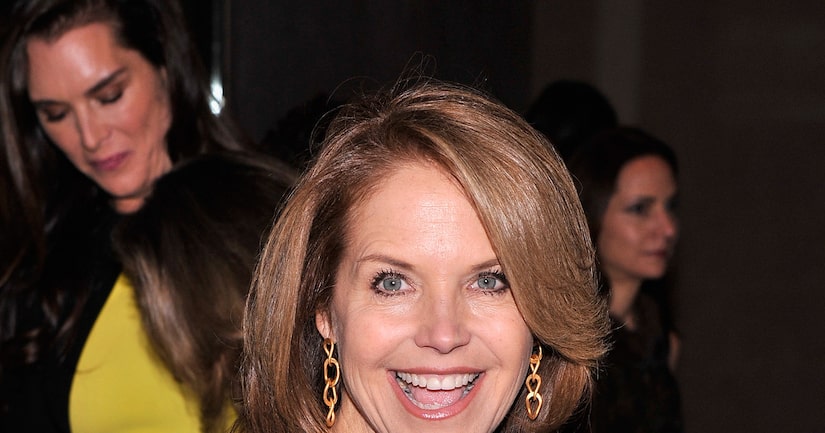 Less than three years after making a deal with ABC, which included a daytime talk show and a role at ABC News, Katie Couric is negotiating an exit package, according to The Hollywood Reporter.

Sources tell THR Couric is close to finalizing a deal with Yahoo to host an interview show for the site's homepage.

An ABC News executive told the magazine, "Katie is an incredible journalist and this was an opportunity that she couldn't pass up. Thanks to the powerful association between ABC News and Yahoo we know that Katie will continue to work closely with us and welcome her on our air anytime."

There has also been speculation Couric might rejoin Jeff Zucker at CNN. Katie worked with Zucker for many years on the "Today" show, and the network's president helped to launch Katie's talk show.